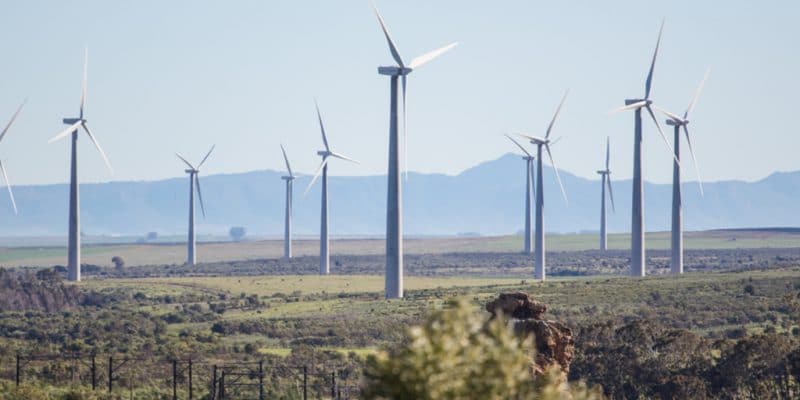 The private infrastructure development company EleQtra, has just launched construction work on the Namaacha wind farm in southern Mozambique. With an expected capacity of 120 MW, the installation should be commissioned within 3 years.

Work is starting on the site of the Namaacha wind project in southern Mozambique. The project is being carried out by EleQtra. The private infrastructure development company, operating in sub-Saharan African countries, will develop a wind farm with a capacity of 120 MW. The company says the project will be carried out in two phases. The first wind farm will have a capacity of 60 MW; the second will add a further 60 MW.

The Namaacha wind project is expected to be commissioned in about 3 years. The company EleQtra plans to invest nearly $280 million (almost 20 billion Mozambican meticals) for its implementation. The electricity generated by the wind farm will be sold to the state-owned company Electricidade de Moçambique (EDM) under a Power Purchase Agreement (PPA) signed with EleQtra. The director of the wind project, Pedro Coutinho, explains that the wind farm will be connected to the substation in Boane, near the capital Maputo.

The development of the Namaacha wind project was approved in 2018, following an agreement signed between the Mozambican Energy Fund (Funae) and EleQtra. In the same year, the US Trade and Development Agency (USTDA) awarded a grant to EleQtra to carry out feasibility studies for this 120 MW wind project. The studies were carried out by the Australian consulting firm Worley Parsons.