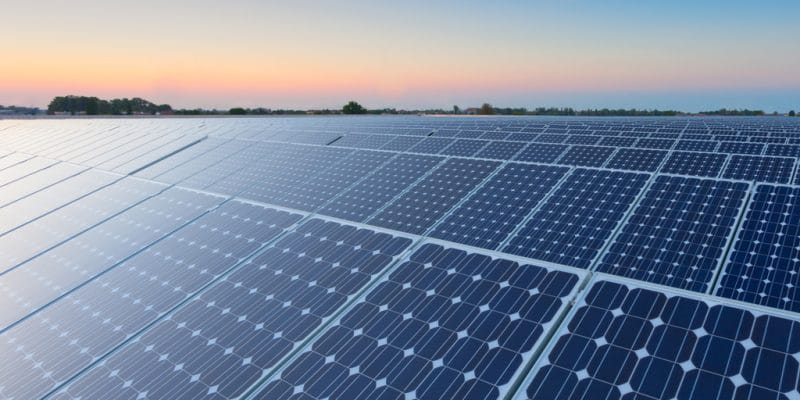 The Portuguese company Efacec Power Solutions has recently been awarded the contract to build the Metoro solar power plant in northern Mozambique. Owned by the French company Neoen, the plant will have a capacity of 41 MWp.

The Metoro photovoltaic solar power plant will be built by Efacec Power Solutions. The Portuguese company has been chosen by the consortium in charge of the development of this renewable energy project. It is the French company Neoen and the public company Electricidade de Moçambique (EDM). The two companies have thus created Central Solar Metoro, the ad hoc company which will manage the future photovoltaic solar power plant.

It will be built on a plot of land covering approximately 138 hectares. The plant will have a capacity of 41 MWp. The agreement between Centralu Solar Metoro and Efacec also includes the high-voltage interconnection to the EDM substation and the guarantees associated with the performance of the solar power plant, as well as a long-term contract for the operation and maintenance of the plant.

“This will be the largest installed capacity solar power plant in Mozambique to date, making it a flagship project for Efacec, which has been operating in Mozambique for more than 20 years, strengthening the brand’s presence in the market and in the region,” says Efacec.

The electricity produced by the Metoro photovoltaic solar power plant will be purchased by EDM. The state-owned company will distribute this electricity to 175,000 Mozambican households. According to the terms of the Engineering, Procurement and Construction (EPC) contract, Efacec will deliver the solar power plant by the end of 2020, after 11 months of work.

The company, which employs 2,400 people worldwide, says the implementation of the Metoro solar project will contribute to Mozambique’s goals of diversifying its electricity mix and decentralising energy production, with the aim of giving 100% of its population access to electricity by 2030.