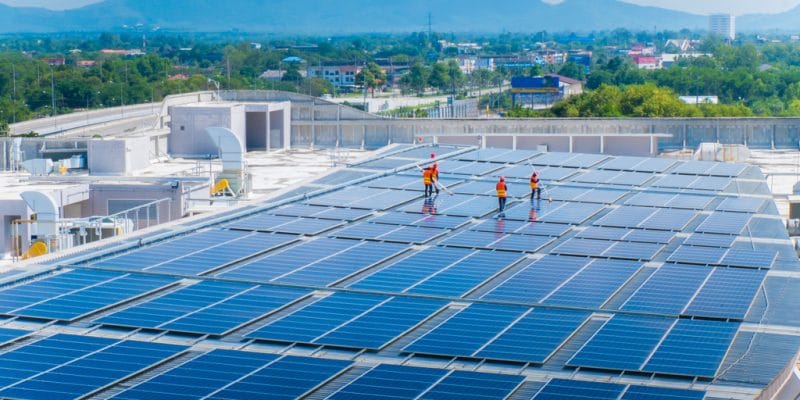 The company Ncondezi Energy has suspended the implementation of its project to build an off-grid solar system for a company in Mozambique. At issue is the covid-19 pandemic that is affecting Mozambique like many African countries.

It is one of the direct consequences of travel restrictions as part of the response to Covid-19 in Mozambique. The company Ncondezi Energy has decided to suspend its project to build a solar system for a company in Mozambique. The company, which was to purchase electricity from the future facility, is not in a position to open access to the construction site of the solar power plant, in accordance with the instructions issued by the Mozambican authorities to limit the spread of the coronavirus on its territory.

Hanno Pengilly, Chairman and CEO of Ncondezi Energy, while indicating that his company is unable to cover the additional costs incurred as a result of the suspension of work, points out that the project could be delivered in the second quarter of 2020 if the travel restrictions in force in Mozambique are lifted by May.

“The company [Ncondezi Energy] is working closely with all parties involved in the project. All major equipment is being deposited in secure storage facilities, ready for future deployment when the restrictions are lifted,” says Hanno Pengilly.

Ncondezi Energy is implementing this project in partnership with GridX Africa, a provider of solar and electricity storage solutions for businesses in sub-Saharan Africa. The two partners are building a small solar power plant that will have a capacity of 400 kWp. The facility will be equipped with a battery-based electricity storage system capable of storing between 28 kW and 912 kWh of electricity. Both companies will sell the electricity from the solar power plant to the beneficiary company over a period of 15 years.

This project is part of an existing partnership between Ncondezi Energy and GridX Africa signed in October 2019. The agreement provided for the supply of small solar power plants with storage systems to businesses in several African countries.