MOZAMBIQUE: Call for tenders to connect 260,000 households to national grid 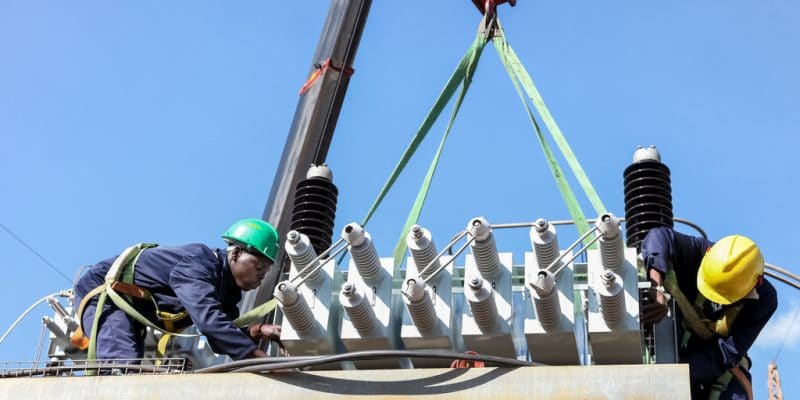 The Mozambican government recently issued a call for tenders for the connection of 260,000 households to the national electricity grid. The project was launched in a context marked by the development of renewable energies in Mozambique.

It’s news that will delight both Mozambicans and companies operating in the electricity sector. The government of this southern African country wants to provide access to electricity for 260,000 households in the coming months. They will be connected to the national electricity grid.

In order to execute the project, the government is in need of a company to provide electrical equipment and services. According to Max Tonela, Mozambique’s Minister of Mineral Resources and Energy, the provinces targeted for this project are: Niassa in the north, Manica in the centre and Maputo in the south of the country.

A project related to the development of renewable energies

The 260,000 households, who will have access to electricity, owe it to renewable energy development projects completed or underway in Mozambique. A few weeks ago, President Filipe Jacinto Nyusi inaugurated the Mocuba solar power plant in Zambezia Province, the result of a public-private partnership (PPP) between the Mozambican government and Scatec Solar.

The latter is an Amsterdam-based independent power producer (IPP) who developed the project with Electricidade de Mozambique (EDM) and KLP Norfund Investments, a financial institution owned by the Oslo-based insurance company Kommunal Landspensjonskasse (KLP) and the Norwegian government private equity firm Norfund. The Mocuba solar project was also supported by the Emerging Africa Infrastructure Fund (EAIF) of the Private Infrastructure Development Group (PIDG), a multi-donor organisation with members from seven European countries and the World Bank. The installation covers an area of 200 hectares, 170 of which are occupied by the plant’s solar panels. It supplies 40 MW to Mozambique’s national electricity grid.

A solution for rural areas!

The Mozambican government has also rehabilitated the Chicamba and Mavuzi hydroelectric power plants. They produce electricity through dams built on the Revue River. The 48 MW Nacala floating power plant was also rehabilitated. According to Max Tonela, Mozambique’s Minister of Mineral Resources and Energy, these projects have added 410 MW to the electricity grid, which mainly benefits people in cities.

Rural areas will not be neglected. “To accelerate the electrification of rural areas, we are investing in new and renewable energy sources, based on off-grid developments and powered by solar photovoltaic systems, and taking advantage of other locally available energy sources,” explains Max Tonela. It refers to home solar kits or the off-grid solar energy that is currently spreading in rural areas in many countries in sub-Saharan Africa.