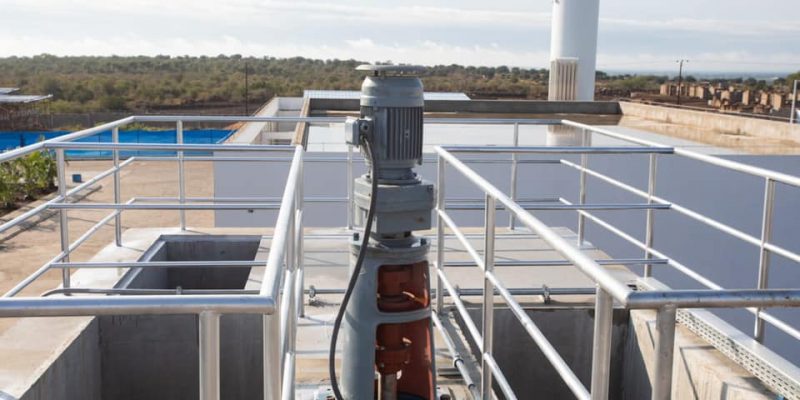 The President of the Republic of Mozambique, Filipe Jacinto Nyusi, has just inaugurated a drinking water plant in Sábiè, a village in the Moamba district of Maputo province. The plant provides drinking water to 560,000 people.

The new plant was commissioned on June 2nd, 2021. The plant is located in the district of Moamba, in the province of Maputo in Mozambique. The water treatment plant, which has a capacity of 60,000 m3 per day, operates with a pumping station installed in the reservoir of the Corumana dam. The structure built on the Sabiè River has a reservoir with a storage capacity of 1.23 billion m3. The water pumped from the dam passes through 94 km of pipes to supply the new drinking water plant.

According to the President of the Republic of Mozambique, Filipe Jacinto Nyusi, the plant will strengthen the supply of drinking water to the population in the Mozambican capital Maputo. A total of 560,000 people will benefit from drinking water via distribution points installed in Machava, Intaka, Matlemele and Guava. The World Bank financed the work to the tune of US$220 million.

The Sabiè drinking water plant was built as part of a vast project to supply drinking water to the Greater Maputo area. According to the Mozambican Ministry of Public Works and Housing, the project aims to produce 120,000 m³ of water per day by 2024. 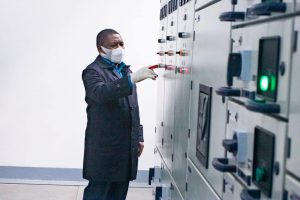 In October 2020, Mozambican President Filipe Jacinto Nyusi commissioned six valves in the Corumana dam. In addition to supplying drinking water facilities in Maputo, the dam provides water for farmers and herders in the Incomati Valley. The dam will also improve stormwater management in southern Mozambique, while generating electricity.

Mozambique aims to increase urban drinking water coverage to 80% by 2024 from the current 77%. To achieve this goal, the East African country needs $941 million in investment. The Mozambican government plans to open up the country’s drinking water services to public-private partnerships by the end of 2022.