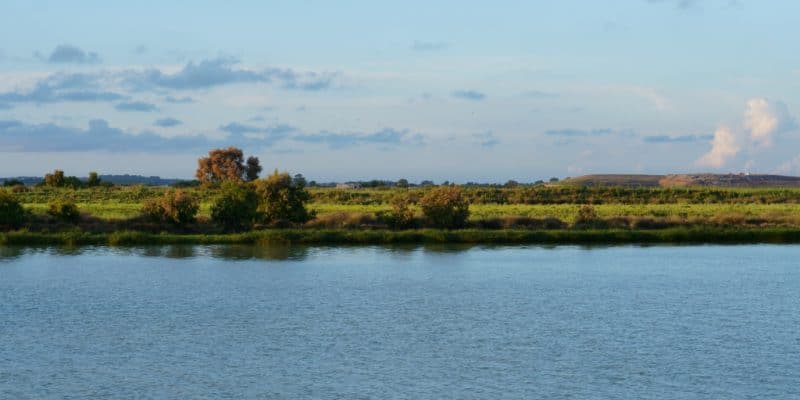 The Moroccan office of the World Wide Fund for Nature (WWF) is providing funding to 10 local civil society organisations through the Sebou Water Fund. This is a sustainable financing mechanism based on payment for ecosystem services and aims in particular at the sustainable management of water resources in the Middle Atlas.

The Middle Atlas, a mountainous region located in the eastern part of Morocco, is facing water stress. Still called the “water tower of Morocco”, the region used to have large reserves of fresh water. Overexploitation of resources, combined with climate change, is the cause of the current phenomenon.

For the Moroccan branch of the World Wide Fund for Nature (WWF), the solution will come from the local populations. Through the Sebou Water Fund, WWF Morocco has been subsidising initiatives by local civil society organisations since November 2019, in terms of sustainable water resource management. If in 2020, the fund financed five projects, recently, 10 initiatives were selected after a call for projects launched by the Sebou Water Fund. “The idea is to choose the most promising initiatives in terms of good practices and potential positive impacts on water resources and local populations,” explains Oussama Belloulid, head of the “Freshwater” project at WWF Morocco.

The projects selected are based on priority areas, namely the sustainable use of water and soil, the promotion of sustainable agricultural practices, the conservation and restoration of watercourses and wetlands, the protection and sustainable management of biodiversity and environmental education, and the enhancement of natural and cultural heritage. These projects were proposed by the cooperatives “Tasmakt” of the territorial community of Sidi El Makhfi, “Ennajah” of Tizguite and “Al Rabie” for the agricultural development of Ain Leuh. The Sebou Water Fund Committee also selected the project of the association “Sans frontières” from Azrou, “Fada solidaire” from Ain Leuh, “Al-Baraka” for the irrigation of Ait ben Ahssayn from Timehdite, Ait Hamd Eribaa (Tizguite), “Ait Mouli” from Ain Leuh and the associations “Ait Mhamed” and “Ait Ahsein Ou Hend” from Timehdite WWF Morocco receives financial support from the Mava Foundation, which promotes nature protection, and from the Centre for Mediterranean Cooperation of the International Union for Conservation of Nature (IUCN-Med). The overall amount of the grant allocated by the Sebou Water Fund to local civil society organisations was not disclosed.

Once completed, the various projects should enable the restoration and recharging of the overexploited and dried-up water table in the Middle Atlas, located near the Sebou basin (40,000 km2). At its maximum capacity, the basin has more than 5.6 billion m3 per year and provides 30% of Morocco’s surface water resources and 20% of its groundwater. “Water from the Sebou and its tributaries is essential to the lives and activities of more than 6.2 million Moroccans. The area is also home to a strong agricultural and industrial economy that contributes significantly to the national economy,” says WWF Morocco.