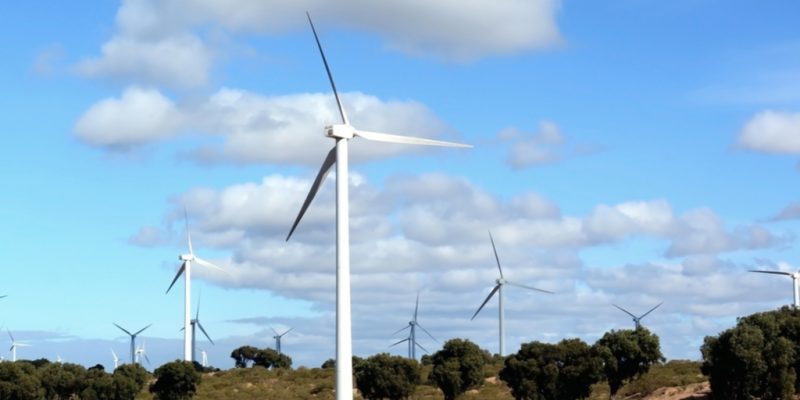 A recent analysis of emerging offshore wind markets, carried out by the World Bank's Energy Sector Management Assistance Programme, in partnership with the International Finance Corporation, describes Morocco's wind potential as "great". The report points to various territories in the country that have offshore wind potential.

A few years ago, in 2014 to be precise, Morocco imported about 90% of its energy needs. At the time, the country made a commitment to improve the security of electricity supply by reducing dependence on electricity exports and increasing the use of renewable sources. Since then, Morocco’s onshore solar and wind energy production has grown significantly. By the end of 2019, Morocco’s renewable energy capacity reached 3,685 MW, of which 700 MW is solar, 1,215 MW is wind and 1,770 MW is hydro. Four solar power plants and eleven wind power plants contribute to this new renewable energy production. The Noor Ouarzazate solar power plant has the largest capacity, with 580 MW. In the wind energy sector, the Tarfaya plant has the largest capacity, with 301 MW.

Today, Morocco is facing a new challenge. The country has the ambition to include 42% of renewable energies in its electricity mix by the end of 2020, i.e. a production of 6,000 MW according to the Moroccan Agency for Renewable Energies (Masen), and to increase the share of renewable energies to 52% in 2030. The country has the potential to meet these challenges. A recent analysis of the emerging offshore wind markets, carried out by the World Bank’s Energy Sector Management Assistance Programme, in partnership with the International Finance Corporation, revealed that Morocco has a “fantastic” offshore wind resource “too attractive to ignore”.

The wind potential is thus highlighted on the west coast of the Kingdom, along the Atlantic Ocean. The coast has excellent wind speeds in shallow and deeper waters suitable for offshore wind. “Offshore wind in Morocco could be exploited to support the decarbonisation of the industry in the country. The temporal profile of the resource (its stability on an hourly, daily or even seasonal scale, editor’s note) could also be beneficial for the energy mix,” explains Mark Leybourne, Senior Energy Specialist at the World Bank.

In the World Bank report, Mark Leybourne also says the inclusion of hydrogen production from offshore wind could help avoid transmission problems and enable Morocco to become an exporter of electrical energy. “This could bring substantial economic benefits, especially if the European hydrogen market develops as expected,” he says.

The paper highlights various other areas of Morocco’s west coast that are well suited to fixed-foundation offshore wind turbines, including the country’s southernmost region, which has the potential to generate 11 GW, and the central region, with a potential output of 10 GW.

With regard to floating offshore wind turbines, the analysis reveals that there are several areas facing the west coast, with water depths of up to 1,000 metres and winds of more than nine metres per second. These areas have a total technical potential of 135 GW. The World Bank analysis also notes the presence of floating wind turbines off the north coast of Morocco in the Mediterranean. These have the potential to generate 43 GW.

According to the World Bank, grid access points already exist near potential development areas. The country should, however, strengthen its infrastructure to transmit electricity to Rabat, Morocco’s political capital, and Casablanca, the country’s economic capital, both of which have a high demand for electricity. These measures will also enable the country to better exploit its wind energy potential and thus become one of the main exporters of energy to Europe, particularly to Spain and Portugal, as these countries have not yet deployed offshore wind turbines.