Homepage » MOROCCO: With €17m, ONEE strengthens water supply in the south of Casablanca 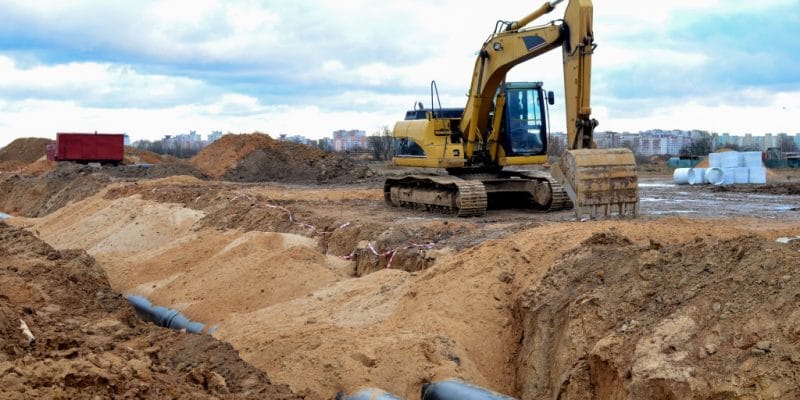 In Morocco, the National Office of Electricity and Drinking Water (ONEE) is commissioning new drinking water supply facilities in Greater Casablanca. This work is part of a project whose second phase will soon be launched.

Faced with the water stress that Morocco is experiencing, the National Office of Electricity and Drinking Water (ONEE) is increasing its investments. Recently, the public body commissioned several facilities built as part of the first phase of the project to secure the supply of drinking water to the southern zone of Greater Casablanca. ONEE has laid a 7.5 km long pipeline, mainly made of coated steel with a diameter of 2,000 mm, linking the existing Bouregreg pipeline that supplies the north of Casablanca and the Médiouna distribution reservoir located to the south of the city.

According to ONEE, the new pipe will allow a flow rate of 1,550 litres per second to be transmitted by gravity. The public body plans to begin construction of a booster station to increase the flow rate through this pipe to 2,500 litres per second. The aim of these works is to secure the drinking water supply of the southern zone of Casablanca, through the realization of a hydraulic link with the north of this city populated by nearly 5 million inhabitants.

The start of work for the second phase

The recently commissioned facilities cost 180 million Moroccan dirhams, or more than 17 million euros. Onee plans to launch the second phase of the project to secure the drinking water supply to the southern zone of Greater Casablanca in June 2022. This time, the work will involve extending the pipe laid in the first phase over a distance of 7.1 km to serve the Bouskoura reservoir.

The public body will reinforce the booster station, increasing the capacity of the installation to 4,000 litres per second. The second phase of the work will require an investment of 120 million Moroccan dirhams, or 11.4 million euros. The future facilities will not be operational until July 2023. The project in Greater Casablanca is part of the National Drinking Water Supply and Irrigation Programme (PNAEPI) 2020-2027.

The PNAEPI aims to accelerate investments in order to strengthen the supply of drinking water and irrigation, and thus reinforce Morocco’s resilience to the effects of climate change, particularly water stress. The implementation of this programme launched in 2020 should cost 115.4 billion Moroccan dirhams, or more than 11 billion euros.