MOROCCO: Water stress causes the loss of 22,000 hectares of arable land per year 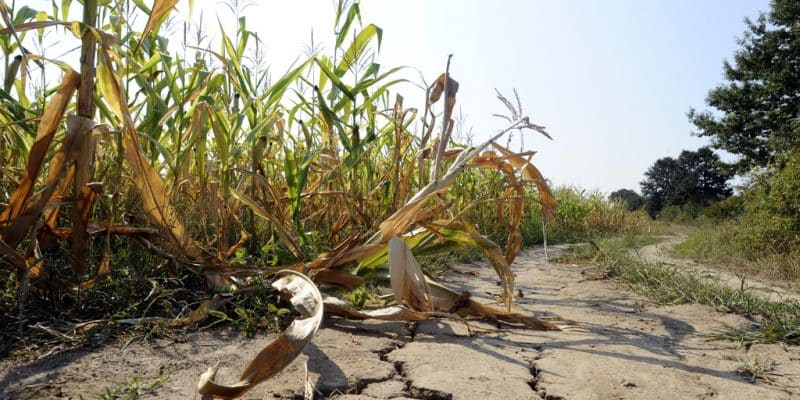 Water stress is increasing in Morocco despite the many projects implemented by the government. To date, the kingdom is losing up to 22,000 hectares of arable land per year, according to the Association for the Taxation of Transactions in Aid of Citizens (ATTAC).

The Association for the taxation of transactions in aid of citizens in Morocco (ATTAC) is sounding the alarm about the rapid depletion of water resources in the Kingdom of Morocco, especially for irrigation. The direct consequence is the loss of about 22,000 hectares of arable land per year. And one thing leading to another, Morocco is helplessly witnessing the decline in agricultural yields that are essential for its people.

ATTAC’s observation is recorded in its report on climate justice in Morocco. In the document, the association takes a position and clearly denounces the model of agriculture emphasized in the kingdom. A model that would exacerbate the overexploitation of soil and groundwater (90% of the available resource), which is already in short supply due to the drought.

ATTAC also points to the pollution of available water resources by waste. “More than 90% of effluents are discharged without treatment, i.e. 370 million m3 of urban wastewater and 964 million m3 of industrial wastewater,” says ATTAC.

As for solid waste, Morocco has 300 random dumps and very little of this waste is recycled or placed in controlled landfills. . At least 930,000 tonnes of industrial waste are produced per year, 42% of which is produced in the Greater Casablanca region. Among the solutions recommended in this context, the reuse of treated wastewater or the rationalisation of the use of fresh water resources.