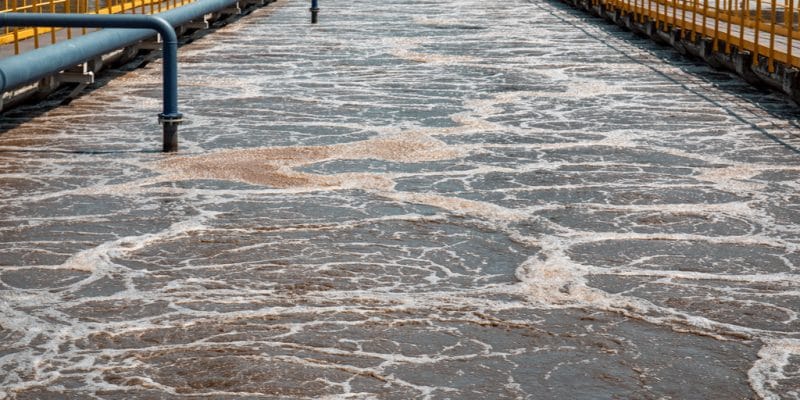 A partnership agreement has just been signed between the OCP Group (former Cherifian Phosphate Office), the Autonomous Water and Electricity Distribution Company (Radees) and the Oum Er Rbia Hydraulic Basin Agency (Abhoer) in Morocco. The contract concerns the construction of a wastewater treatment plant in Safi, whose treated wastewater will be reused.

Part of the wastewater produced in the Moroccan city of Safi will soon be treated and reused. This will be achieved through the construction of several wastewater management infrastructures. A partnership agreement will speed up this project. It has just been signed by the OCP Group (former Cherifian Phosphate Office), the Autonomous Water and Electricity Distribution Company (Radees) and the Oum Er Rbia Hydraulic Basin Agency (Abhoer).

The project involves the construction of several infrastructures. The first is a pumping station and a wastewater pre-treatment plant. The partners in this collective sanitation project estimate that the construction of the two facilities should require an investment of 100 million Moroccan dirhams (‘9.3 million). This stage of the project will be entirely financed by Radees.

With a budget of MAD 480 million (EUR 44.7 million), OCP Group will build a wastewater treatment plant in Safi. The wastewater, once treated, will then be reused in its plants for processing phosphate, an ore used to make fertiliser for agriculture. The OCP Group estimates that the project will allow the reuse of 8 million m³ of water per year.

This will save and preserve surface water resources. Besides, the Cherifian Phosphate Office (OCP), which employs more than 20,000 people, includes the project in the framework of its “Circular Economy Programme”. The aim of this environmentally friendly policy is to supply its plants from unconventional water resources such as wastewater treatment plants and desalination plants.

As part of its “Circular Economy Programme”, the company has built the Jorf Lsfar seawater desalination plant with a capacity of 25,000 m³ of water per day. Today, it supplies water to OCP’s phosphate mine in western Morocco. The group plans to increase the capacity of the desalination plant from 25,000 to 40,000 cubic metres per day in the near future. This project will require an investment of €78.4 million.