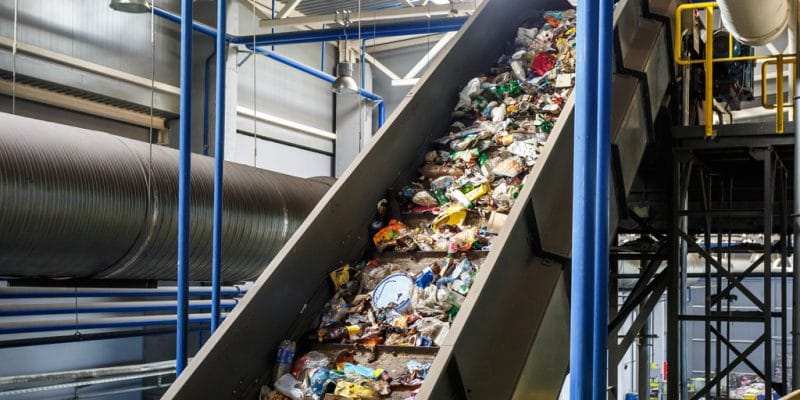 In Morocco, cement manufacturer Asment Temara is joining forces with French environmental giant Veolia to launch a company specialising in the development and operation of a pre-treatment and recovery platform for industrial waste in the Kingdom.

A new industrial waste management company should soon be launched in Morocco. French environmental giant Veolia and Asment Temara, the subsidiary of Brazilian cement manufacturer Votorantim Cimentos, are forming a joint venture with the approval of the Rabat-based Competition Council. The platform will offer its customers an industrial waste management system to help them optimise their production flows, reduce transport and landfill costs. This will reduce their impact on the environment.

With eight concrete plants in the Kingdom of Morocco, Asment Temara is currently headed by Brahim Laraqui. Since 2012, the Moroccan company, founded in 1976, has been part of the Votorantim Group, a Brazilian conglomerate specialising in finance, energy, steel and paper.

In Morocco, Veolia operates in the distribution of electricity and drinking water, as well as in the management of liquid wastewater through its two subsidiaries, Redal and Amendis, particularly in the Tangier-Tetouan and Rabat-Salé regions. In the port city of Tangier, for example, Veolia has set up a biomass solution using olive pomace to cover the thermal needs of the French automotive group Renault’s plant and keep it running without releasing CO2 into the atmosphere.

In Madagascar, the French multinational, through its company Adonis, collects, recycles, recovers and destroys waste from the hydrocarbons used to produce heavy fuel oil. In this way, Adonis prevents the dumping of several tons of waste in nature.