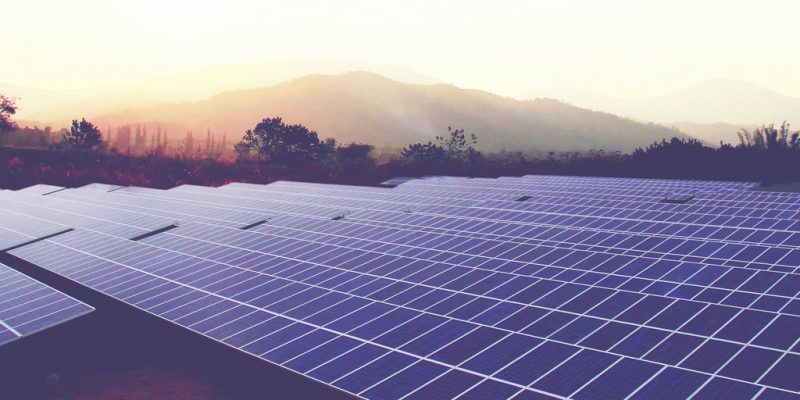 Morocco's Minister of Energy, Mines and Environment, Aziz Rabbah, recently held a videoconference with Gerry Grimstone, the UK Minister for Investment, in the presence of Thomas Reilly, the UK Ambassador to Morocco. Discussions covered British investment opportunities in Morocco and the prospects for bilateral cooperation, particularly in the renewable energy sector.

The United Kingdom, like other foreign countries, is attracted by the progress made by Morocco in the field of renewable energy. The increased attractiveness of the sector in recent years has facilitated the establishment of several companies from more than 12 countries in the Moroccan domestic market. In addition, according to the Moroccan Department of Energy, several dozen foreign companies are being installed in the country. It is in this context that the UK is considering investing in Morocco.

The Moroccan Minister of Energy, Mines and the Environment, Aziz Rabbah, recently spoke by videoconference with Gerry Grimstone, the British Minister of Investment, in the presence of Thomas Reilly, the British ambassador to Morocco. On the agenda of the meeting were British investment opportunities in Morocco and prospects for bilateral cooperation, particularly in the renewable energy, hydrogen (“green oil”), natural gas and research and innovation sectors.

Other subjects of common interest were also raised by the authorities of both countries. These include the opening of the electricity market between Morocco and the United Kingdom through offshore and onshore solar links and bilateral cooperation in the form of a pyramid scheme. The United Kingdom, as host of the next Conference of the Parties (COP26) on climate change (and now out of the European Union), could become a partner of choice for Morocco, as it could play an important role in the transition to clean energy in the country by stimulating investment in renewable energy.

A joint committee should also be set up soon to establish a new partnership framework and a roadmap for its implementation in the field of renewable energy, which will be a priority for both partner countries.

Great Britain has taken up the challenge of clean energy and has set itself the target of increasing the share of renewable energy in the energy mix to 30% by 2020 and carbon neutrality by 2050. Morocco, for its part, aims to become a green oil (hydrogen) exporter by 2030 and to increase the share of renewable energies in the energy mix to 52% by the same date. To this end, the Moroccan Ministry of Energy, Mines and the Environment has initiated a process to improve the legislative and regulatory framework governing renewable energies in Morocco. A bill to amend Law 13-09 on renewable energies has been submitted to the General Secretariat of Government (SGG). The aim is to increase transparency, simplify authorization procedures and improve the “bankability” and profitability of projects.

The supervisory authority is also working to upgrade the national electricity system for better integration and better forecasting management of renewable energy production. The national electricity transmission and distribution network should be consolidated by an investment of around 6 billion Moroccan Dirhams (more than 563 million euros) by 2023. This would allow the distribution of a renewable energy capacity of 2,600 MW.

MOROCCO: The UN celebrates the argan tree for its contribution to biodiversity and cl