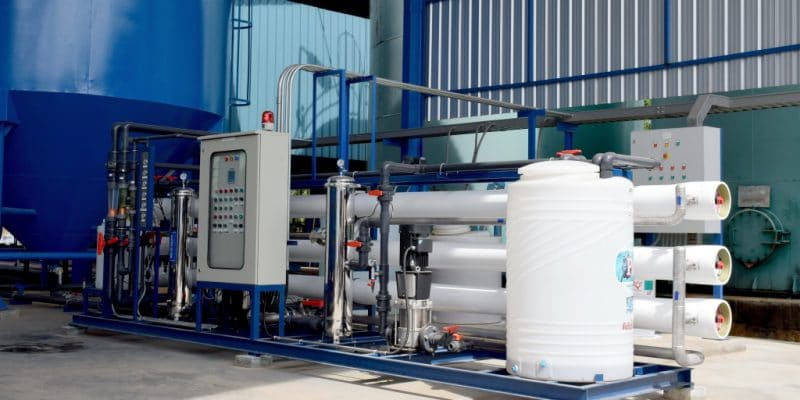 In Morocco, the Office national de l'électricité et de l'eau potable (Onee) wants to install two compact water desalination units in the locality of El Guerguerat, located in the south of the Western Sahara, a North African territory under Moroccan rule. The project is subject to a call for tenders, the proposals for which will be considered from September 21st, 2021.

Under a partnership between the Agency for the Promotion and Development of the Southern Provinces of the Kingdom (Agence Sud) and the National Office for Electricity and Drinking Water (Onee), two compact desalination units will be built in Western Sahara, a North African territory under Moroccan rule. But this hegemony is contested by the Sahrawi Arab Democratic Republic (SADR). The Moroccan authorities plan to install this drinking water supply solution in the locality of El Guerguerat, the ceasefire line (buffer zone) between the SADR and Morocco.

In detail, the project involves the installation of two compact desalination units that will be supplied by a borehole. The two installations will be composed of reverse osmosis water treatment systems, with a combined capacity of 432 m3 per day. The compact units will also be equipped with a post-treatment device ensuring remineralisation and disinfection of the water, as well as equipment for the preparation, dosage and distribution of reagents.

According to Agence Sud estimates, the installation of the entire desalination system will require an investment of 12.485 million Moroccan dirhams (1.18 million euros). The project is currently the subject of a call for expressions of interest. Onee, which is acting as delegated project manager, plans to begin reviewing proposals on September 21st, 2021. The project is part of the spin-offs of the Integrated Development Programme for the Dakhla-Oued Eddahab region launched by the Moroccan authorities in 2016.