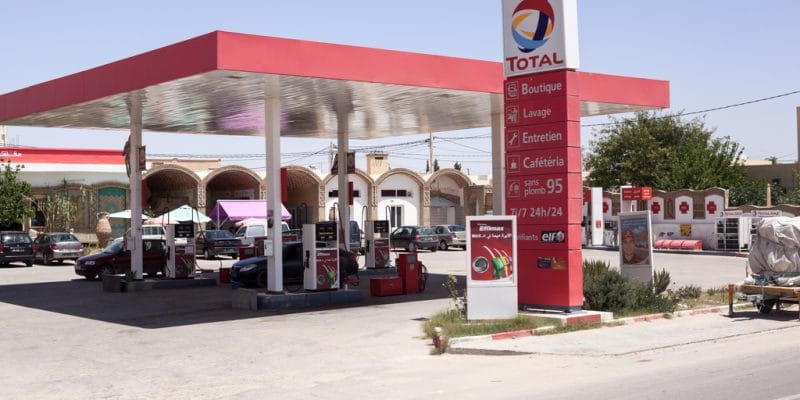 The French oil giant Total has recently inaugurated its 1000th petrol station powered by a solar off grid. It is part of a project to equip 5,000 service stations with solar off-grid systems around the world.

Senior executives of the French company Total recently met in Marrakech for the inauguration of a solar off grid on the rooftop of the Total Palmeraie service station. The event was a symbolic one, as it is Total’s 1000th solar-powered gas station.

“All over the world, Total service stations are designed as real living spaces, offering our customers tailor-made, accessible and simple services. By being solarised today, these stations strengthen their autonomy in electricity and become showcases of the group’s savoir-faire and expertise in renewable energies,” said Momar Nguer, General Manager of the Marketing & Services division and member of Total’s Executive Committee.

The solar off grid commissioned for the Total Palmeraie station in Marrakech was installed by SunPower, a solar energy company and subsidiary of Total. The company, based in San Jose, California, USA, has installed all the off-grid solar panels over an area of 134 m2. The installation is capable of supplying 45 MWh of electricity per year, allowing the station to avoid emissions of 30 tonnes of CO2 per year.

The construction of this off grid is part of a major project to equip 57 countries around the world, many of them on the African continent, with 5,000 gas stations equipped with solar of grids. All of grids are expected to generate 200 MW of electricity to power service stations. Total estimates that this amount of energy can supply 200,000 people. It should also make it possible to avoid emissions of 50,000 tonnes of CO² per year.

To implement this project, launched in 2016 for a five-year period, Total will have to invest at least $300 million. The company will expand its “solarisation” project to other facilities such as manufacturing plants, refineries and offices.