Homepage » MOROCCO: The PAGE to accelerate the transition to a green and sustainable economy

MOROCCO: The PAGE to accelerate the transition to a green and sustainable economy 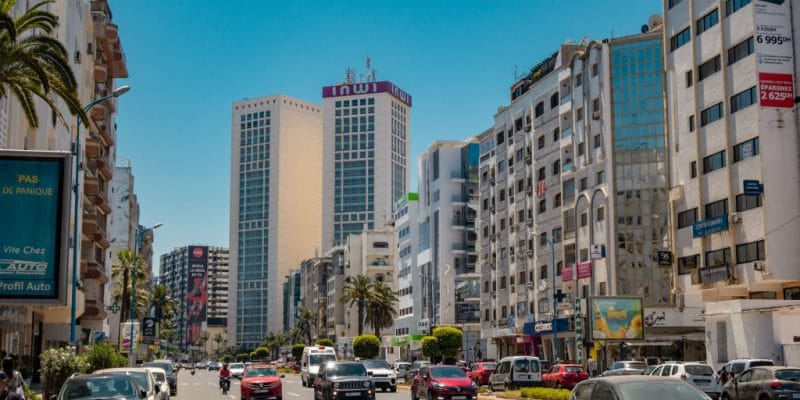 The Partnership for Action on the Green Economy (PAGE) has been launched in Morocco. The aim of this initiative of the United Nations Industrial Development Organization (UNIDO) is to promote the transition to a green economy in its partner countries.

The Partnership for Action on the Green Economy (PAGE) is now underway in Morocco. The programme’s activities were launched recently, more than a year after Morocco joined. The PAGE aims to put sustainability at the heart of economic policy and practice in order to advance the 2030 Agenda for Sustainable Development (SDGs). The partnership supports nations and regions in reframing economic policies and practices around sustainability.

The ultimate goal is to promote economic growth, create income and jobs, and reduce poverty and inequality. Through its membership of the PAGE, Morocco aims to accelerate the transition of its economy towards more sustainable growth. The North African kingdom is already on the right track, thanks in particular to its policy in favour of renewable energy, which in recent years has resulted in the implementation of numerous renewable energy projects, notably the Noor solar complex.

The development of this mega-project, which combines thermodynamic solar energy (CSP) and photovoltaics, is part of the Moroccan energy strategy, which aims to increase the share of renewable energy in the national electricity mix to more than 52% by 2030. This will support its industrial development with clean energy. Morocco is also among the top 5 emerging countries in Africa in 2020 according to the Route 66 magazine ranking.

Read also- MOROCCO: the EBRD lends €5 million to the BMCE Bank of Africa to finance the green economy

For Stephan Sicars, Senior Director of Environment and Energy at the United Nations Industrial Development Organization (UNIDO), “the PAGE provides integrated support to Morocco in the realization of the new development model calling for the full exploitation of the potential of the green economy and to anticipate future needs in skills in this sector. At the same time, the Kingdom of Morocco is making a name for itself by adopting the circular economy through waste recovery and water management.

In addition to Morocco, the PAGE, which is a UNIDO initiative, has been adopted by South Africa, Senegal, Burkina Faso, Ghana and Mauritius. Several other African countries are awaiting validation of their membership. These include Algeria, Cape Verde, Comoros, Ivory Coast, Egypt, Madagascar, Niger, Seychelles, Ethiopia, Kenya, Uganda and Mozambique. The partnership is funded to the tune of $87 million by the European Union (EU), Germany, Finland, Norway, South Korea, Sweden, Switzerland and the United Arab Emirates.