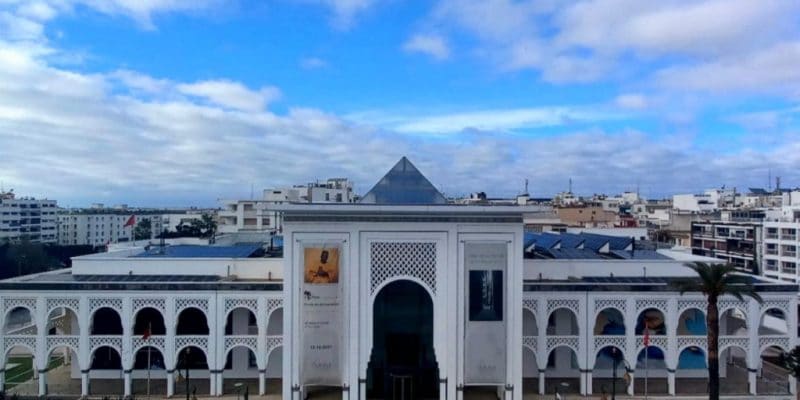 The National Museums Foundation (FNM) and the Institute for Research in Solar Energy and New Energies (IRESEN) are commissioning a mini photovoltaic solar power plant with an electricity storage system at the Mohammed VI Museum of Modern and Contemporary Art (MMVI) in Rabat, Morocco.

From words to deeds. This is how one could describe the new achievement of the National Museums Foundation (FNM) and the Institute for Research in Solar Energy and New Energies (IRESEN). For a year after the signing of a partnership between the two organizations, the Museum Mohammed VI of Modern and Contemporary Art (MMVI) is equipped with a mini-roof solar power plant.

The installation, which has a capacity of 130 kWp, is connected to an electrochemical storage system. This solution was implemented by Green Energy Park, a platform for testing, research and training in solar energy operated by IRESEN and the University Mohammed VI Polytechnic. According to IRESEN, the new clean energy system allows MMVI to reduce its electricity bill by 50%. A model that the FNM and IRESEN wish to duplicate to other museums in Morocco.

It is above all a success for IRESEN, which intends to play a leading role in the kingdom’s energy transition. The institute created in 2011 by the Moroccan Ministry of Energy, Mines, Water and Environment conducts research on electric mobility and renewable energy, including biogas and green hydrogen.

For Badr Ikken, its director general, the successful implementation of this project is part of the climate policy of the Cherifian kingdom. To meet its international commitments, Morocco plans to produce 52% of its electricity from renewable sources by 2030. Currently, 42% of the electricity fed into the national grid comes from hydroelectric, solar and wind power plants, according to Planète énergies.