Homepage » MOROCCO: the Mogagreen project for the management of recyclable waste in Essaouira

MOROCCO: the Mogagreen project for the management of recyclable waste in Essaouira 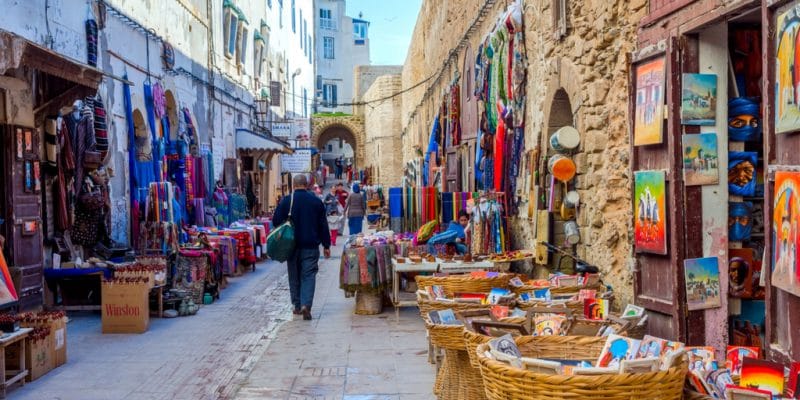 The Moroccan city of Essaouira wants to reduce the amount of recyclable waste dumped in its landfills by 2030 through the "Mogagreen" project. To achieve this goal, the Be Green association, which is implementing the project, is focusing on raising awareness and using digital technologies.

The “Mogagreen” project will enter its implementation phase at the end of July 2021. The information is given by the Be Green association, which is implementing the waste management project in the city of Essaouira in Morocco. This initiative aims to reduce the amount of recyclable waste dumped in the city’s landfills to zero by 2030.

Initially, Be Green, which brings together several companies, including Inveko-Environnement and Zéro Zbel, will collect waste such as plastic, cardboard, glass and cooking oil. This waste will then be recycled. Textiles, French toast, as well as fermentable waste (residues of animal or vegetable origin made up of biodegradable organic matter, editor’s note) will also be collected and recycled. To achieve total waste circularity by 2030, the Be Green association is banking on awareness-raising and the use of digital technologies.

As part of the “Mogagreen” project, at least 20,000 households, 300 businesses and 20 schools in Essaouira will be able to get rid of their waste in one click. All they have to do is download an application developed to organise and facilitate the collection of waste, report to the collectors via WhatsApp or bring their waste themselves to identified points. Depending on the amount of waste sorted, users will receive points that they can convert into phone credit cards. According to Be Green, around 50 green jobs will be created in the waste sector in Essaouira. Mogagreen will also allow ragpickers (people who collect rags or other objects abandoned in the streets to sell them, editor’s note) to acquire a status of self-entrepreneur.

The implementation of the “Mogagreen” project will require an investment of 5.5 million Moroccan dirhams, or more than 519,000 euros. In addition to improving the management of recyclable waste, it will make Essaouira a more sustainable city through the restoration of ecosystems degraded by pollution.