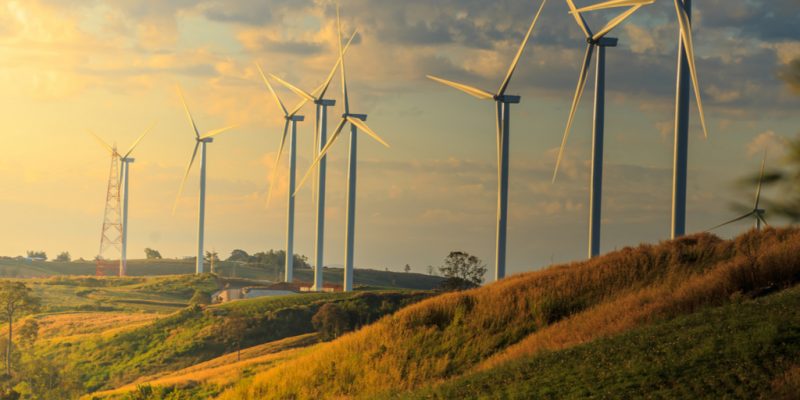 This is a further step towards renewable energies in Morocco. The Khalladi wind farm consists of 40 wind turbines. Each produces 3 MW of electricity thanks to a 45 m turbine installed on 80 m towers. On a daily basis, these devices are expected to generate a total of 120 MW and 380 GWh of electricity annually.

The necessary equipment for the installation of this park was supplied and installed by Besta, a Danish company that manufactures wind turbines. The company, which employs more than 23,000 people worldwide, will also operate and maintain the new Khalladi wind farm.

Financing the construction of the Khalladi wind farm

Besta took a total of 2 years to install the Khalladi wind turbines. A heavy project, which cost 1.8 billion dirhams, or more than 162 million euros. The project was financed by ACW Power, a Saudi energy financing and generation group (wholly owned by Sanabil Direct Investment Company, part of the Saudi investment fund). The company employs more than 3500 people and is present in Africa, notably in Egypt, where it is currently financing and building a Nagaa Hamadi gas-fired power plant in the Luxor region.

The project also received a contribution from the European Bank for Reconstruction and Development (EBRD), in collaboration with the Clean Technology Fund (CTF) and BMCE Bank (a Moroccan commercial bank). The Khalladi wind farm is the first renewable energy project financed by the EBRD in Morocco. On the other hand, ACW Power has been present in the Cherifian Kingdom for several years where the company has financed the Noor I, Noor II and Noor III solar power plants, with a combined capacity of 580 MW. 2 billion, co-financed by the French Development Agency (AFD), the European Investment Bank (EIB) and the African Development Bank (AfDB).

The Khalladi solar park is 75% owned by ACW Power and the remaining 25% is owned by Argan Infrastructure Fund (ARIF), an investment fund dedicated to infrastructure in North and Sub-Saharan Africa. But the operation was entrusted to the specialised company Besta for a period of 25 years, renewable once. After this date, the operation of the wind farm will revert to the State. The energy produced here will be sold to the National Electricity and Drinking Water Board (Onee) for distribution. According to the Moroccan newspaper Telquel, the first customers of the Khalladi wind farm are already known. These are cement companies following the example of the Moroccan branch of the French-Swiss company LafargeHolcim, the company Asment de Temara and the Moroccan cement company Cimat. These companies benefit from a short-term contract with Onee.

EGYPT: IPPs develop a 2,000 MW wind power complex in the Gulf of Suez

AFRICA: REPP extends its call for renewable energy projects by one week