Homepage » MOROCCO: the government opens a new landfill in Casablanca-Settat 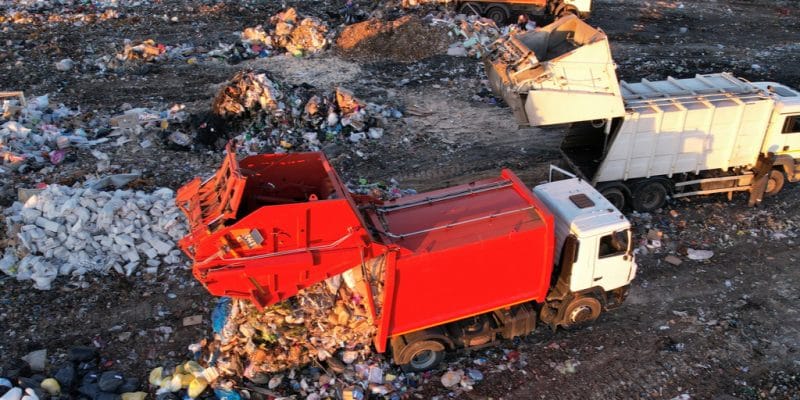 Since a few days, a "controlled" landfill has been receiving the waste of the inhabitants of the Casablanca-Settat region in Morocco. The site built in the province of Mediouna should put an end to the anarchic disposal of waste in this part of the Cherifian kingdom.

The “controlled” landfill of Casablanca-Settat is operational since November 19th, 2021. The completion of this project marks an important step in the fight against pollution by waste in this region, located in west-central Morocco. According to the Regional Council of Casablanca-Settat, the region produces over 33 million tons of waste per year.

The province of Mediouna was chosen to host the new landfill. The facility replaces the old dump created anarchically more than 10 years ago and closed on November 19th, 2021, in the wake of the inauguration of the site of “controlled” landfill of Casablanca waste. The company SOS NDD has taken over the management of the dump after the resignation of Ecomed Marrakech, the subsidiary of the American group Ecomed, specialized in waste management.

The new landfill has a landfill that covers an area of 11 hectares. According to our colleagues of Média24, the site has been developed to accommodate about 4,000 tons of solid waste per day. In the same landfill, a basin with a capacity of 38,000 m3 stores leachate. This is a highly concentrated liquid fraction from the waste. These various facilities are monitored by several high-definition surveillance cameras, the images of which can be viewed from the premises of the local development company Casa Baia. A 3 m high reinforced concrete fence surrounds the new landfill.

To avoid falling back into the same trap as in previous years, when pollution reigned supreme, the Moroccan government is planning to build facilities for the sorting, treatment and recovery of the waste that will be returned to the “controlled” landfill in Casablanca-Settat, as well as a leachate treatment centre.