Homepage » MOROCCO: The construction of three new desalination plants will be launched in 2023 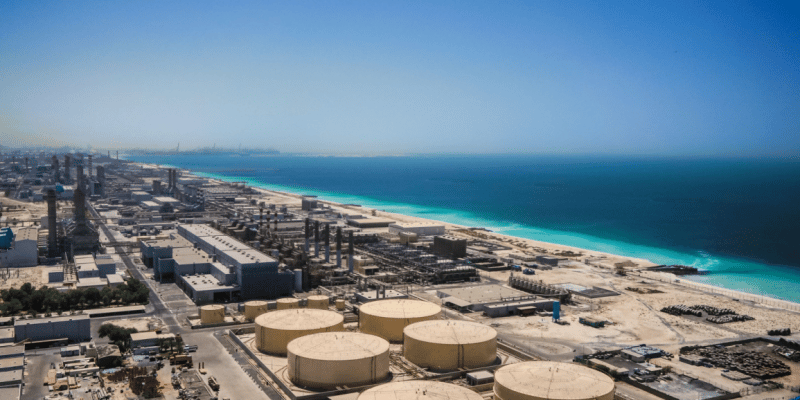 The Moroccan government has announced the launch of three new seawater desalination projects in the cities of El Jadida, Safi and in the Oriental region. The work, which starts this year, will help increase water production from desalination in the Kingdom to at least 1 billion m3 by 2030

The Moroccan Minister of Equipment and Water, Nizar Baraka, is again the bearer of good news. After his announcement in September 2022 that the Casablanca-Settat desalination plant would be launched in mid-2023, Nizar Baraka is back with projects in El Jadida, Safi and the Oriental region. The construction of these three other plants will also be launched this year.

This project, which is still in the study phase, will require an investment of 1.3 billion Moroccan dirhams, approximately 118 million euros. The seawater desalination plants of Safi and El Jadida, two port cities on Morocco’s Atlantic coast, will be capable of producing 86,400 m3 and 75,800 m3 of drinking water per day respectively.

By multiplying desalination plants in the Cherifian kingdom, the Moroccan government wants to alleviate the water stress caused by drought. The United Nations Organisation (UNO) speaks of an annual volume of barely 500 m3 of fresh water per inhabitant, compared to 2,500 m3 in 1960. Thus, by 2030, Morocco aims to increase the production of drinking water from desalination to at least 1 billion m3 for consumption, irrigation, etc. This will require the construction of new water treatment plants and the development of new water treatment plants. This will involve the construction of at least 20 new seawater desalination plants, says Minister Nizar Baraka. The Moroccan government is banking on public-private partnerships (PPP). Currently, Morocco has nine operational desalination plants with a capacity of 147 million m3 of water per year.