Homepage » MOROCCO: the Commission in charge of climate and biodiversity is operational

MOROCCO: the Commission in charge of climate and biodiversity is operational 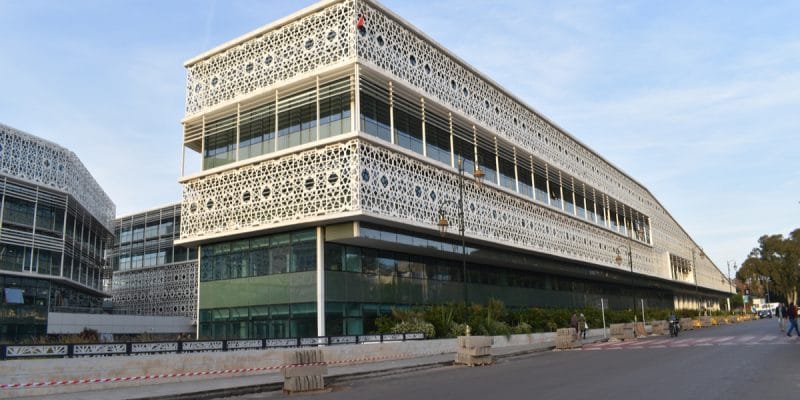 Morocco's performance in the fight against climate change is expected to increase further. The kingdom can now count on the additional contribution of the National Commission for Climate Change and Biological Diversity. The commission, which has just started its activities, provides a framework for consultation with a view to supporting the government in achieving its climate objectives.

On December 9th, 2020 in Rabat, the Moroccan Minister of Energy, Mines and Environment chaired a meeting by videoconference, devoted to the launch of the activities of the National Commission for Climate Change and Biological Diversity. “This commission will be periodically solicited on several subjects related to climate change and biodiversity,” said Minister Aziz Rabbah, before calling on the members of the commission to establish a work plan and a strong adhesion of all to achieve the objectives assigned to them.

For this inaugural meeting, the exchanges focused on the examination of the commission’s rules of procedure and the revised version of Morocco’s nationally determined contribution (CD2N) within the framework of the United Nations Framework Convention on Climate Change (UNFCCC).

Created by decree on Thursday February 06th, 2020, the National Commission on Climate Change and Biological Diversity is composed of representatives of government authorities, public institutions and environmental research institutions, as well as three representatives of the most representative civil society organisations working in the field of climate change or biological diversity. These members work together to coordinate and monitor the implementation of the national policy to combat climate change and preserve biological diversity.

Morocco, on the front line of the fight against climate change

In the Climate Change Performance Index (CPI-2019) published on January 06th, 2019, the North African country ranks 5th in the world. According to the report, this ranking obtained by the Cherifian Kingdom is justified by its breakthrough in the promotion of renewable energy and the development of its renewable energy production capacity. The country is on track to reach its target of 42% of clean energy capacity installed in 2020 and 52% in 2030.