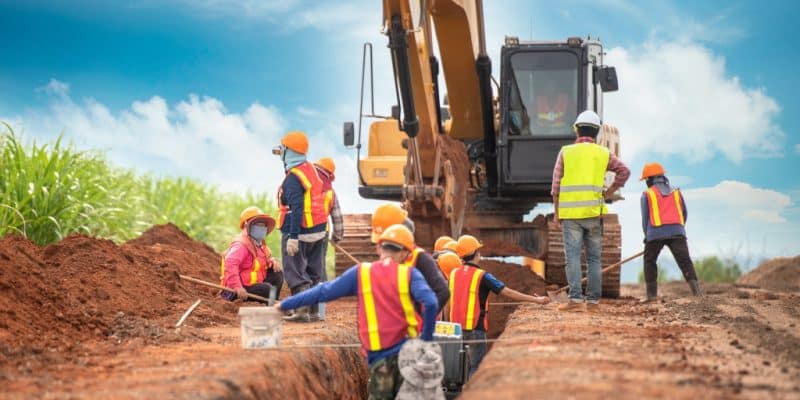 The Moroccan authorities are allocating €64.4 million in funding to improve drinking water supply in the Tangier-Tetouan-Al Hoceima region. This financing has just been validated by the Regional Council.

The funds are intended to improve the supply of drinking water in the Tangier-Tetouan-Al Hoceima region over the next two years. In this northern region of Morocco, the local authorities will join forces with the National Office of Water and Electricity (ONEE) to install 29 individual connection centres in the provinces of Chefchaouen, Ouezzane, Tétouan, Fahs-Anjra and Larache.

Connection centres will also be installed in 209 douars (small villages). At the same time, Onee will develop water points in 217 douars in the Tangier-Tetouan-Al Hoceima region, with a budget of nearly 12 million euros.

These facilities will be built as part of the National Drinking Water Supply and Irrigation Programme (PNAEPI) 2020-2027. This initiative of the Moroccan government aims to accelerate investments in order to strengthen the supply of drinking water and irrigation in the areas most affected by the water stress that this North African kingdom is currently experiencing.

In addition to exploiting surface and groundwater resources, the Moroccan government is focusing on non-conventional water resources, including the reuse of treated wastewater and the desalination of sea water, with projects underway across the kingdom. The overall cost of the PNAEPI is estimated at 11.1 billion euros.