Homepage » MOROCCO: Sustainable Zenata will be inhabited from 2023

MOROCCO: Sustainable Zenata will be inhabited from 2023 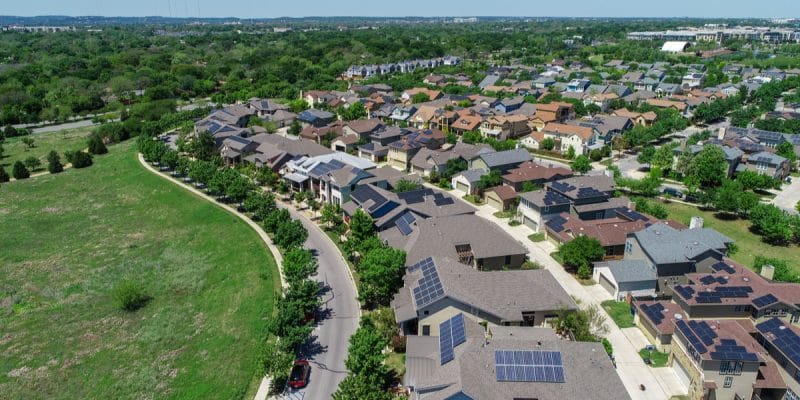 The first phase of the construction project for the ecological city of Zenata in Morocco will be completed in 2020. The promoters are optimistic as the sanitary facilities are under construction and 2,000 residential units have been put up for sale.

The marketing of residential units in the sustainable city of Zenata was launched on July 18, 2019. It consists of 2,000 ecological dwellings covering a surface area of 70 hectares, 30 of which are constructible, with an accessible floor area of 840,000 square metres.

Intended mainly for the middle class, victims of housing shortage or poor housing in the slums of Casablanca, the residential units of the eco-city will be occupied in three phases by 2023, in order to house 8,700 families.

The general manager of the Zenata Development Company, Mohammed Amine El Hajhouji, announced that the work to fully connect the eco-city to the water, electricity and sanitation networks had been completed, as had the construction of transport infrastructure and works on the railways located in the area.

This work is part of the first phase of the project, which covers 800 hectares. They will be delivered by 2020, with operations expected to start no later than 2022.

Zenata, the first African city to be awarded the Eco-City Label

The eco-city of Zenata is located in the northeast of the Moroccan metropolis of Casablanca. It covers 1,830 hectares with 5 kilometres of coastline opening onto the Atlantic Ocean. Created in 2006 at the initiative of the State, Zenata is the first African city to be awarded the Eco-City Label (ECL), a certification obtained at COP 22, the 22nd Conference of the Parties to the United Nations Framework Convention on Climate Change, which was held in 2016 in Marrakech. The new city includes a total of 470 hectares of green spaces. Water retention basins for the wet season promote groundwater recharge and afforestation of the site. These naturally irrigated parks leading to the sea are thus designed as “ecological corridors”.

Responding to climate and demographic challenges, the eco-city of Zenata will certainly be at the top of Morocco’s list of participants at the next Africa-France summit to be held from June 4 to 6, 2020 in Bordeaux. The stakes of the sustainable city will be at the forefront of France’s exchanges with the African continent.