MOROCCO: Suez to recover industrial waste from Renault and PSA 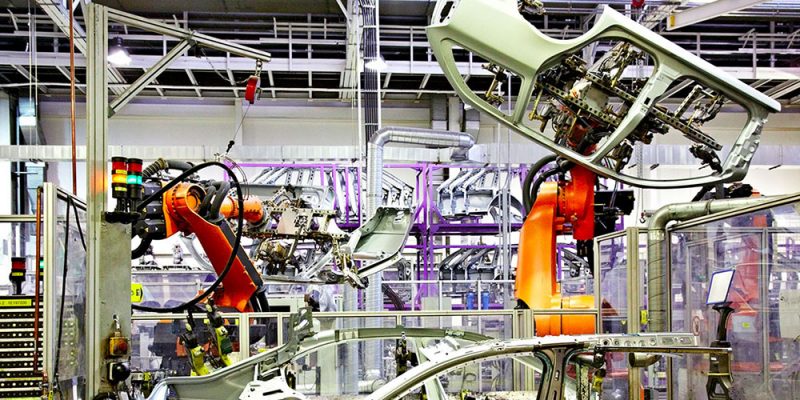 The French giant Suez, which specialises in water and waste management, has just won two contracts in the automotive industry in Morocco. The group will manage the waste produced in the plants of car manufacturers PSA and Renault.

Sustainable cities and territories #13. Our series in partnership with the Africa-France 2020 Summit.

Suez is strengthening its position in Morocco. The French group specialising in water and waste management has won new markets in the Cherifian kingdom. The company will manage waste from the car manufacturer Renault and the PSA group. Concerning the diamond-shaped brand, it is a renewal of a contract already held by Suez. The company will continue to manage Renault waste in Morocco until 2022.

The French car manufacturer produces vehicles for the Moroccan market and the whole of North Africa. The two plants for which Suez manages waste are located in Casablanca and Tangiers. These two units are capable of producing 400,000 vehicles per year. “Since 2008, Suez ensures the global management of all types of waste for the Renault Morocco group, from the collection in the production workshops, the sorting of waste (pallets, cardboards, metals, process oils, packaging and production plastics), to its recovery or treatment by authorised channels”, explains Suez.

A 3-year contract with PSA Morocco

The PSA group has also decided to work with Suez. The French company will manage the waste produced in the PSA plant located in the Atlantic Free Zone (AFZ). The AFZ, launched in 2012, is an area located in the suburbs of Kenitra in Morocco, where companies benefit from certain tax advantages. Suez has already managed PSA’s waste during the construction of its Moroccan plant in 2018.

“Suez will deploy the Green Compact solution, which includes a condensed collection plan and a tailor-made waste management system. This solution is scalable, both in terms of human and material resources, in order to accompany the increase in speed of the plant’s production line”, says the Suez group, which employs more than 88,000 people worldwide.

Positioning in the industrial sector

Suez will manage the waste from the PSA Maroc group’s plant over a period of 3 years. This contract is part of the French car manufacturer’s commitment to “zero landfill waste”. The value of the two contracts won by Suez amounts to 17.6 million euros. 17.6 million. These new markets should strengthen Suez’s overall presence in Morocco.

In this North African kingdom, the French giant is already managing several contracts in the industrial sector. In March 2019, Suez won a 2-year contract for waste management for North Africa Bottling Company (NABC), the bottler of the Coca-Cola soda brand in Morocco. This 2.2 million euro contract covers waste treatment at four NABC plants and two warehouses serving the cities of Casablanca, Fez, Marrakech and Nouacer.