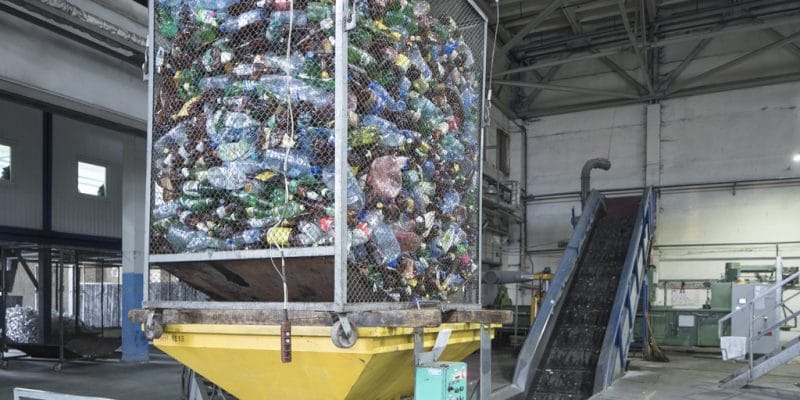 The Nigerian Breweries Plc (NB), in which the Dutch group Heineken owns 37.5% and which produces and markets a dozen beer brands, has decided to opt for clean energy. The company will manage the waste of the soft drink producer, North Africa Bottling Company (NABC), bottler of the American soda brand Coca-Cola.

For at least two years, Suez will be in charge of waste treatment for North Africa Bottling Company (NABC), the bottler of the Coca-Cola soda brand in Morocco. The Moroccan leader in soft drinks has chosen the French giant and the contract covers waste treatment at four NABC plants and two warehouses serving the cities of Casablanca, Fez, Marrakech and Nouacer. The new 24-month contract amounts to 24 million Moroccan dirhams, or 2.2 million euros.

This collaboration takes place in a context where Suez is strengthening its presence in the industrial free zones of the Cherifian Kingdom. “We are simultaneously launching two projects to build new recycling platforms in the Tangier and Kenitra free zones. These will make it possible to provide solutions for collecting, sorting and pre-treating waste generated by the manufacturers located on these two sites,” says Benjamin Vauthier, Suez Morocco’s general manager, in an interview with The Economist.

Suez is gaining ground in Morocco

For NABC, Suez’s choice as a partner in the waste management of its plants in Morocco is the result of the performance achieved with several agri-food companies. Nestlé, a Swiss giant, Varun Beverages Morocco, a company that manufactures cans for the Pepsi soft drink brand, and Danone, another French food giant, are examples.

In Morocco, Suez does not only work with food companies. It also invests in the treatment of household waste. In December 2018, Sita Boughaz, its local subsidiary, commissioned underground waste collection terminals in Tangier in the north of the country. These are connected to underground containers with a capacity of 6 m3. The objective of this innovation is to “reduce the impact of wheeled bins and garbage bags on sidewalks”. It will also facilitate the work of waste collection officers. Areas with very high population density have been chosen for the installation of this equipment. This is the reason why the first three terminals were created in the green market of Cadiz, on the Oued El Makhazine square in Tangier and in Ibn Ardoune. Sita Boughaz plans to install a total of 10 underground waste collection terminals. They will serve 320,000 people in this city of nearly one million inhabitants.