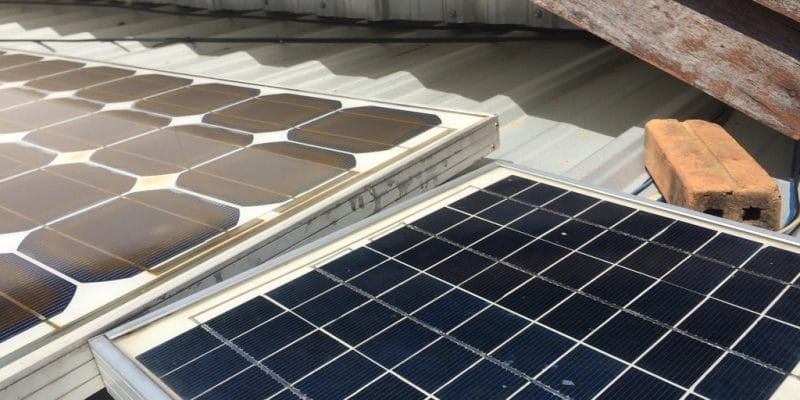 The doors of the solar village housing the Solar Decathlon Africa have been open since Friday, September 13, 2019 in Benguérir, a city located 223 kilometres south of Rabat, Morocco. The competition brings together 20 teams from 58 international universities who were called upon to design and build sustainable houses with high energy and ecological performance within 18 months.

A mini solar village of 20 houses has just been inaugurated in Benguérir, Morocco. The village was formed in three weeks as part of the Solar Decathlon Africa, a competition aimed at having students build modern houses that run exclusively on solar energy. This competition is organised by Mohamed VI Polytechnic University and the Institute for Research in Solar Energy and Renewable Energy (Iresen), all under the patronage of King Mohamed VI.

For the 2019 edition, the competition pitted 20 teams from 58 international universities against each other. These teams consisted of architects, engineers, designers, communicators, fundraisers and builders. In total, nearly 1200 students were invited to design and build smart houses that run exclusively on solar energy. These energy self-sufficient homes are equipped with technologies that maximise energy efficiency. The competing houses will be evaluated on the basis of about ten criteria defined by the organisation and the team in order to determine the winner. Once the houses are built in the solar village, each team will have to simulate a way of life in these modern houses.

Solar Decathlon, in Africa at last…

The Solar Decathlon is an initiative of Richard King of the U.S. Government’s Department of Energy. The Solar Decathlon was first held in 2002 in Washington, DC-USA. After touring Europe (2010), Asia (2011), Latin America (2015) and the Middle East (2018), the competition is finally settling in Africa. An arrival that brings a new wind to the construction of sustainable cities in Africa. For a few more days, everyone can experience the green city in Africa, as the doors of the solar village remain open in Benguerir until 27 September.