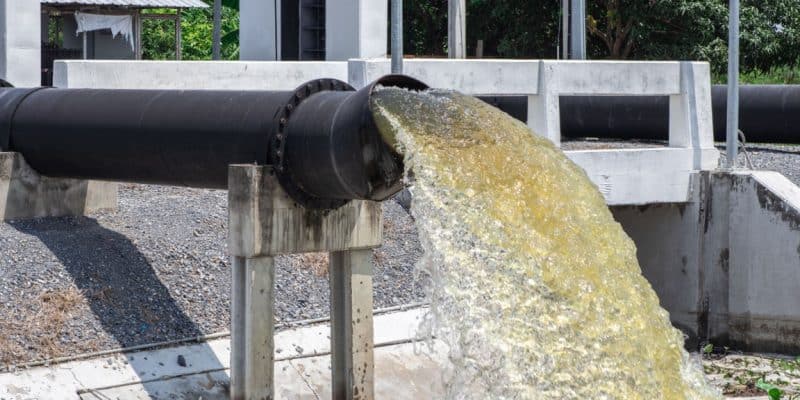 In Morocco, the Regional tourism development company (SDRT) of Souss-Massa is launching the third phase of the Anchor Point tourist area development project in the town of Taghazout. This phase of the project focuses on the reinforcement of the drinking water supply and sanitation systems

The Regional tourism development company (SDRT) wants to improve the offer of the Pointe des Ancres tourist area, located in the town of Taghazout in Morocco. To achieve this, the SDRT has initiated a project to develop the area, the third phase of which has just started. This stage of the project will focus on strengthening drinking water and sanitation services.

In launching this part of the development project for the Pointe des Ancres tourist area, the SDRT also indicated that the work will be awarded to a company under a new contract.

An investment of 1.35 million euros

The aim is to improve the competitiveness of the tourist offer in this area, which covers an area of 56 hectares. The company appointed by the SDRT will have eight months, starting in February 2023, to build a drinking water network. The project will also allow for the construction of a recovery station, as well as the construction and equipment of a 500 m3 reservoir.

A new sewage network will also be built. A pumping station will allow the drainage of wastewater to a treatment plant. This will reduce surface and groundwater pollution and thus preserve the environment and the health of the tourists who visit Pointe des Ancre every day.