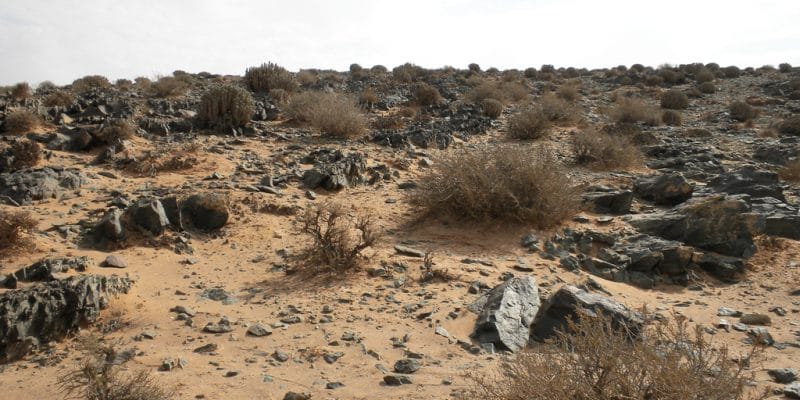 Morocco is ranked second in the world in terms of climate protection and climate performance, after Sweden and ahead of Lithuania. This ranking emerges from the Climate Change Performance Index 2019, developed by Germanwatch, NewClimate Institute and Climate Action Network International (CAN).

Morocco’s multiple initiatives in the fight against climate change have finally brought results. Among the world’s five countries most committed to fighting climate change, the country ranks second after Sweden and ahead of Lithuania. This is according to the Climate Change Performance Index 2019, developed by Germanwatch (an independent German development and environmental NGO), NewClimate Institute (a company that supports research and implementation of climate change measures worldwide) and Climate Action Network International (CAN), a global network of more than 1,300 non-governmental organizations (NGOs) active in more than 120 countries that works to limit climate change. This Performance Index highlights European Union (EU) countries, as well as 56 other countries.

The score was awarded on the basis of 14 criteria in four categories. These include greenhouse gas (GHG) emissions, renewable energy, energy consumption and climate policy. Over the past five years, Morocco has strengthened its efforts towards sustainable development through the increase in the share of renewable energy and the development of new renewable energy capacities. In particular, it has set up the world’s largest solar power plant and numerous wind farms connected to the electricity grid.

Morocco launched in 2016, on the sidelines of the 22nd Conference of the Parties (COP), the Initiative for the Adaptation of African Agriculture to Climate Change “AAA Initiative”. This initiative promotes and supports solutions and good practices in terms of soil management. The initiative also advocates agricultural water control and climate risk management. Finally, it combats food insecurity and takes up the challenges of sustainable agriculture. “The Kingdom has made many efforts to reduce greenhouse gas emissions, which earned it the (Mention Bien) in the GHG emissions category, but also in the climate policy category. The country is on track to meet its target of 42% of installed renewable energy capacity by 2020 and 52% by 2030 [of its energy mix],” state the authors of the CPI 2019 report.