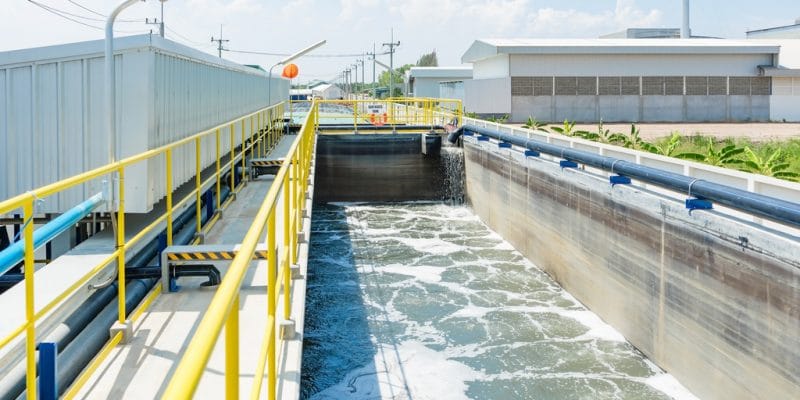 The wastewater management project in the city of Azemmour in Morocco is underway. The project aims at a sustainable disposal of effluents, as well as the reuse of treated wastewater for watering green areas. The Régie autonome intercommunale de distribution d’eau, d’électricité et de gestion d’assainissement liquide des provinces d’El Jadida et de Sidi Bennour (Radeej) is piloting the project to build the treatment plant, which will occupy an area of 5 hectares.

The work in progress will last 24 months, which means that the plant will probably be operational in 2023. The expected capacity of the new treatment plant is 7,500 m3 per day. In addition to the city of Azemmour, the northeast region of El Jadida, as well as the urban pole of Mazagan will benefit from the facility.

This project also aims to preserve the environment. The effluents discharged directly into the natural environment release phosphate. This chemical compound promotes the phenomenon of eutrophication, which can eventually cause the death of fish and other aquatic organisms living there. Radeej also explains that the sludge from the future Azemmour plant will be treated before being sent to the city’s controlled public dump. The Moroccan government will spend 142.1 million Moroccan dirhams, more than 13.5 million euros, to implement this project.

The works are part of the National Liquid Sanitation and Wastewater Treatment Program (PNA). Launched in 2005, the program aims to rehabilitate and extend Morocco’s sewage network, connect and strengthen the stormwater network and build treatment plants (with primary, secondary and tertiary treatment capacity) in 330 cities and urban centers with more than 10 million inhabitants by 2030.