Homepage » MOROCCO: Rabat wants to increase the share of biomass in its electricity mix

MOROCCO: Rabat wants to increase the share of biomass in its electricity mix 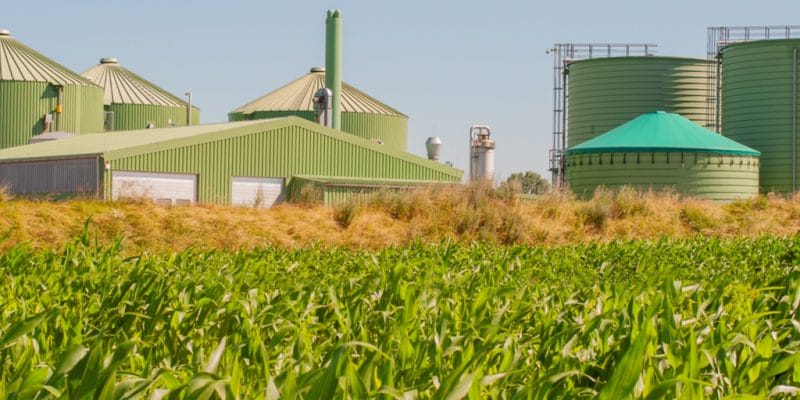 Morocco is developing its roadmap for biomass energy recovery (BEV). The news was unveiled on August 30th, 2021 by the Moroccan Ministry of Energy, Mines and the Environment.

Morocco’s goal is to increase the share of renewable energy in its energy mix to 52% by 2030. According to the Moroccan government, the use of biomass will contribute to achieving this objective. On August 30th, 2021, the Moroccan Ministry of Energy, Mines and the Environment announced the development of the roadmap for biomass energy recovery (VEB).

According to Electricité de France (EDF), biomass refers to all organic matter of plant or animal origin that can become a source of energy mainly through combustion (cogeneration) or methanisation (fermentation). In the case of Morocco, these materials will come from agriculture, forestry, solid waste from landfills and wastewater.

A biomass power plant is equipped with a turbine connected to an alternator that allows the production of electricity. As far as cogeneration is concerned, it is a question of “directly feeding boiler rooms capable of producing either heat alone or electricity and heat simultaneously”, says EDF. For methanisation, however, it will be necessary to transform organic matter into biogas. This biogas will then be burned to produce the heat needed to generate electricity.

In addition to the production of electricity, the project will have a positive impact on the environment, as it will help to decongest the kingdom’s landfills.