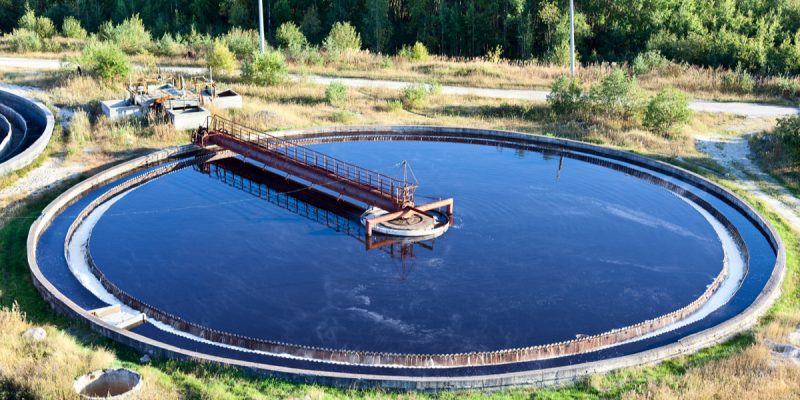 The monitoring centre for the protection of the environment and historic monuments in Tangier (Opemh) has just launched two calls for tenders, as part of the implementation of the "Green Water" project. Financed by the European Union, this project aims to reduce the negative impacts of wastewater in the city of Tangier in northern Morocco.

Ecological scandals caused by poor wastewater management could soon become distant memories in Tangier, a seaside resort in northern Morocco. It is the result of two calls for tenders issued at the beginning of May 2020 by the monitoring centre for the protection of the environment and historical monuments in Tangier (Opemh).

The second call for tenders concerns the production of an awareness-raising video on the negative effects of untreated or non-reused wastewater. The video will have a maximum length of 5 minutes. It will be presented in two versions (in Arabic Darija and French), and will serve as a message for the advocacy campaign that Opemh will conduct with civil society and public and private actors.

The two calls for tenders launched by the Opemh represent important phases in the implementation of the “Green Water” project. Thus, the results of the study on the current status of wastewater treatment will be taken into account in the development of the activities that will follow, including the preparation of a document on “advocacy on the rationalization of water use and wastewater reuse”.

The “Green Water” project is initiated by Opemh, a Moroccan non-profit organisation and financed by the European Union through the Moucharaka Mouwatina programme, a support programme for civil society in Morocco. It aims to reduce the negative effects of wastewater in the city of Tangier, to preserve water as a vital resource, to strengthen the capacities of local actors, to direct them towards reducing the negative effects of wastewater, and also to raise awareness among the population on the importance of water conservation.

It should be recalled that pollution due to wastewater is rampant off the coast of Tangier. One of the most memorable cases took place on September 30, 2017. A power cut at the Amendis wastewater treatment plant (the water and electricity distribution company), located near the port of Tangier, resulted in large quantities of wastewater being discharged into the sea. The result: considerable environmental damage and foul odours over a very wide area.