Homepage » MOROCCO: ONEE to mobilize €6.5 billion for drinking water and wastewater by 2035

MOROCCO: ONEE to mobilize €6.5 billion for drinking water and wastewater by 2035 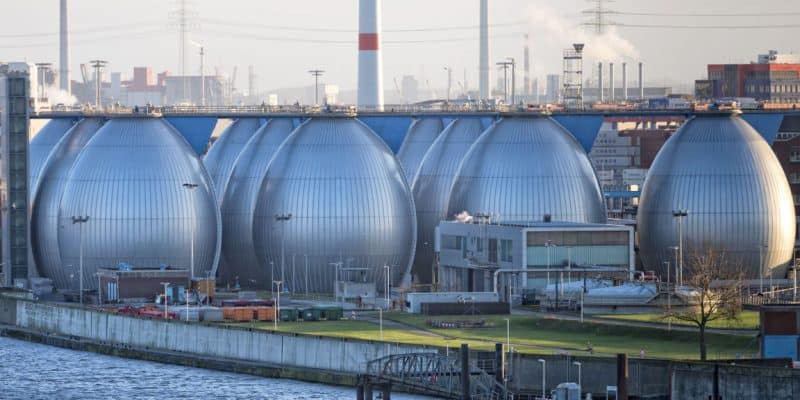 In Morocco, the National Office of Electricity and Drinking Water (ONEE) is launching a new investment program. The public body wants to mobilize 70 billion Moroccan dirhams (about 6.5 billion euros) by 2035 for the supply of drinking water and the reuse of treated wastewater in the Cherifian kingdom.

The National Office of Electricity and Drinking Water (ONEE) will devote 70 billion Moroccan dirhams (nearly 6.5 billion euros) to the supply of drinking water and the reuse of treated wastewater in Morocco by 2035. This funding will be mobilized as part of an investment program recently launched by the Moroccan public agency. The call for financial mobilization was launched on October 19, 2022 by Abderrahim El Hafidi, the director general of ONEE, on the sidelines of a seminar on the management of water deficits organized by the Moroccan Association of Drinking Water and Sanitation (AMEPA).

Onee plans to build 12 new seawater desalination plants along the Moroccan coastline over the next few years. “The cost of desalination of a cubic meter of seawater should be less expensive, since the kingdom will mobilize electricity from renewable sources to power the desalination process,” explains Abderrahim El Hafidi, the director general of Onee.

Reducing the water deficit in the face of water stress

The future plants will support existing facilities in the Kingdom of Morocco, as well as the current network of 149 dams with a total retention capacity of 19.1 billion m3 of water. Morocco also has 136 small water reservoirs and 16 water diversion and transfer systems.

Part of the investments mobilized through public-private partnerships (PPP) will be used to build wastewater treatment plants in Morocco. The treated effluent will be used to irrigate crops and water green spaces and golf courses. The Moroccan government expects to supply 100 million m3 of treated wastewater to Moroccans per year by 2027. By 2050, this capacity is expected to increase to nearly 340 million m3 per year, representing an 80% treatment rate in Morocco.

The North African kingdom operates 159 wastewater treatment plants that handle 56% of the wastewater in urban centers. This was achieved through the implementation of the National Liquid Sanitation and Wastewater Treatment Program (PNA), revised in 2019 to become the National Shared Liquid Sanitation Program (PNAM). The initiative aims to reuse treated wastewater in response to water stress. Under the PNAM, Moroccan authorities want to implement 87 projects, including 22 dedicated to watering golf courses with an investment of 2.34 billion Moroccan dirhams (nearly 220 million euros), promised by the government of Morocco by 2027.