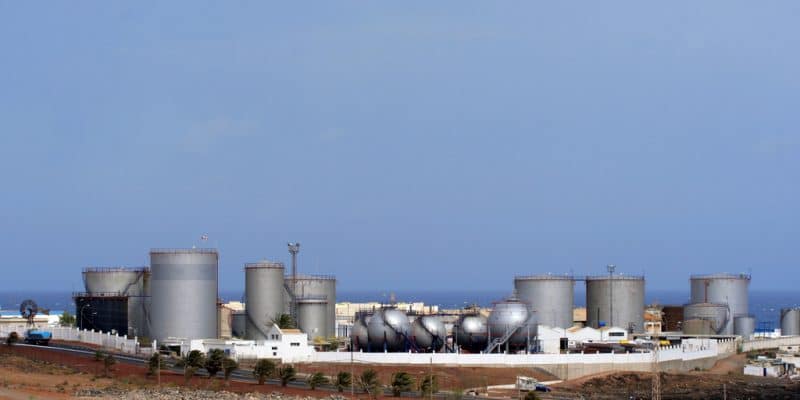 The National Office of Electricity and Drinking Water (Onee) will build a new seawater desalination plant in Laayoune. The plant will strengthen the drinking water supply in the capital of Western Sahara.

A new seawater desalination plant will be built in Laâyoune, the capital of Western Sahara, a territory in North Africa under Moroccan rule. According to Morocco’s National Office of Electricity and Drinking Water (Onee), which is implementing the project, the aim is to strengthen the city’s drinking water supply.

To this end, the future plant will have a capacity of 26,000 m³ per day. The installation will be accompanied by three storage tanks with a cumulative capacity of 5,500 m³. Onee will also build pumping stations to facilitate the delivery of water to households in Laâyoune.

The desalination plant will be operational by June 2021. It should increase the overall capacity of the city’s treatment plants to 52,000 cubic metres per day. The completion of this project will require an investment of 400 million Moroccan dirhams (‘37.4 million). The plant should meet the city’s drinking water needs until 2040.

This project comes in the wake of the implementation of the 2020-2027 Priority Drinking Water Supply and Irrigation Programme, which is now being rolled out in Morocco. It aims to improve the drinking water supply to the population and develop agriculture through the improvement of irrigation in Morocco. The programme will enable the investment of 115 billion Moroccan dirhams (€10.7 billion).