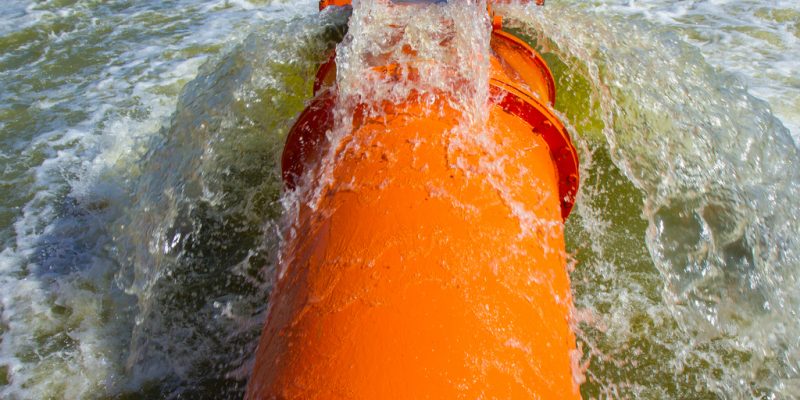 A major drinking water project has recently been launched in the Moroccan city of Ouarzazate in the centre of the kingdom. The initiative, which will strengthen the city's drinking water supply, is taking place in a context marked by a relative rise in the level of water reservoirs throughout Morocco.

While Morocco, like other countries on the African continent, is engaged in the fight against the spread of the coronavirus (Covid-19), the government – through the National Office of Electricity and Drinking Water (ONEE) – has launched a major drinking water project in Ouarzazate, a city located in the centre of Morocco. The project, which aims to strengthen the drinking water supply of this city of more than 700,000 inhabitants, will be completed in a few months.

In the meantime, the water and electricity authority will install a new water intake in the Sultan Moulay Ali Cherif dam. The pumped water will follow a 5.8 km pipeline before arriving at a drinking water plant with a capacity of 250 m³ per second. The plant will operate with a 500 m³ storage reservoir. The treated water will be pumped into the network of the city of Ouarzazate via a 40 km pipeline. The functioning of the new drinking water plant will require the construction of a 35 km power line.

An investment of more than 20 million euros

The reinforcement of the water supply in the city of Ouarzazate will require an investment of 220 million Moroccan dirhams, i.e. 20.4 million euros. By 2035, the new facilities are expected to provide drinking water to 140,000 people living both in Ouarzazate and the surrounding areas. These include the centre of Ghessate and the neighbouring douars, the commune of Aït Zineb, the commune of Tarmigte, the centre of Taznakhte and the neighbouring douars, as well as the installations of the Noor Ouarzazate solar park.

Raising the level of Morocco’s dams

The project to strengthen the drinking water supply in Ouarzazate is launched in a context marked by the increase in the level of all the dams in the Kingdom. According to the data provided a few days ago by the Moroccan Ministry of Equipment, Transport, Logistics and Water, during the period from March 18 to April 28, 2020, “Morocco has recorded relatively significant rainfall episodes, thus favorably impacting the hydrological situation over a large part of the national territory”. These rainfalls allowed the overall level of the dams to rise from 46.2% on March 18, 2020 to 49.7% at present, i.e. a contribution of at least 1 billion and 50 million m³.