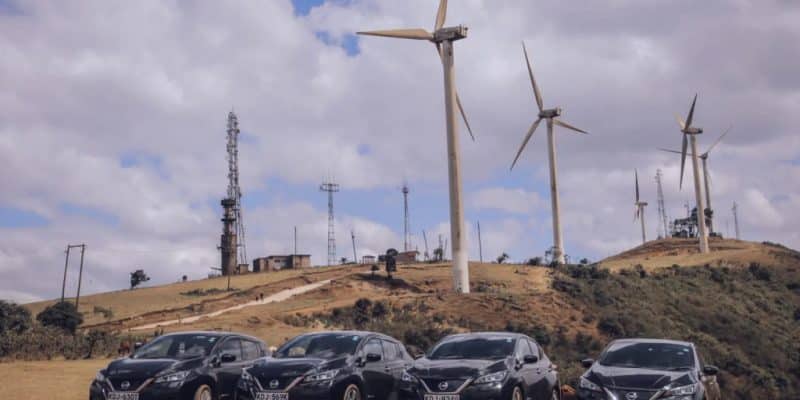 In Morocco, the National Office of Electricity and Drinking Water (ONEE) is in the middle of preparing the "National Master Plan for Electric Mobility". The initiative will enable the development of sustainable transport in the Kingdom of Morocco, where the factories of several car manufacturers are located.

An efficient, sustainable and environmentally friendly alternative. This is the meaning of the new “National Master Plan for Electric Mobility” which will be implemented by 2023 in Morocco. The news was announced recently by the National Office of Electricity and Drinking Water (ONEE), which is carrying out the project in collaboration with the Institut de la Francophonie pour le Développement Durable (IFDD) and the Global Sustainable Energy Partnership (GSEP).

According to ONEE’s sales and marketing director, the aim is to evaluate the vehicle fleet, the supply of electric vehicles and the recharging infrastructure in three stages, as well as the expectations of the players in this sector. “The study should lead to proposals for an appropriate regulatory framework and a medium- and long-term reinforcement plan for both electricity production and the distribution network,” explains Elamine Fechtali.

According to official figures, the transport sector is responsible for 23% of carbon dioxide (CO2) emissions in Morocco. It is in this context that the Cherifian kingdom promised at the 22nd United Nations Conference of the Parties on Climate Change (COP27) held in 2016 in the city of Marrakech to accelerate the development of sustainable transport on its territory.

Thus, several initiatives have already enabled the installation of charging stations on the Tangier-Agadir motorway, tax exemptions “concerning the vignette, the luxury tax and import taxes” as well as the provision of public administrations with a fleet of electric vehicles. This is notably the case of the Barid Al Maghrib post office, which recently received 225 electric vehicles of the Citroën Ami brand for the processing of parcels. These vehicles are manufactured in the Stellantis automobile group’s plant in Kénitra.

At the same time, the Moroccan authorities announced in the second half of 2022 that they would build a factory for the local manufacture of electric batteries. This approach will make it possible to meet the demand in this area on the international market and to facilitate the introduction of one million electric vehicles by 2026 in the kingdom. To this end, the Moroccan Minister of Industry and Trade recently hinted that negotiations were underway with car manufacturers, notably the French company Renault, with a view to launching this factory, which will make use of renewable energy, phosphate and the 1,900 tonnes of cobalt produced annually in Morocco.