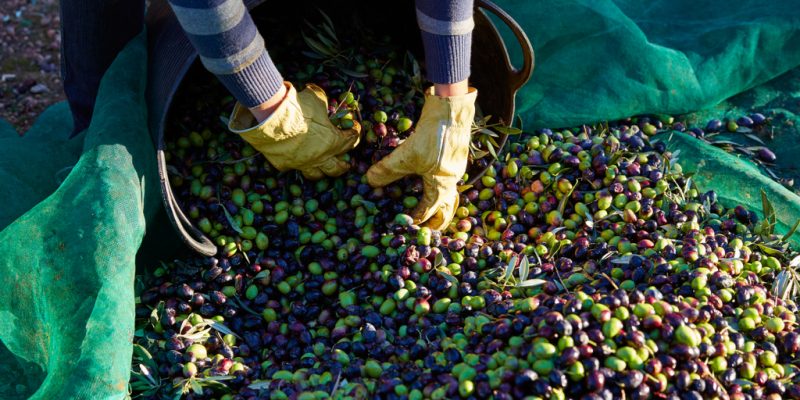 The Regional Council of Tangier-Tetouan-Al Hoceima (CRT-TTA) has recently approved a project to set up an olive oil waste treatment unit in the rural province of Ouezzane. The objective is to avoid water pollution of the region's rivers by toxic discharges.

Olive oil producers in the rural province of Ouezzane, Tangier-Tetouan-Al Hoceima region, will soon be able to properly manage their waste from olive oil production. This will be achieved through a processing unit that will open its doors by 2021.

A project, which should lead to the creation of the plant, has just been approved by the Tangier-Tetouan-Al Hoceima Regional Council (CRT-TTA). It provides for the involvement of all actors in the olive oil production chain in the province of Ouezzane.

The construction of the waste treatment plant for olive oil production will require an investment of 14.4 million Moroccan dirhams (1.3 million euros). The construction of the plant itself will take two thirds of the amount, i.e. MAD10 million (more than €941,000). This part of the project will be funded by the CRT-TTA, the Ministry of Public Works, Transport, Logistics and Water, the State Secretariat for Sustainable Development, the Ministry of Agriculture, Maritime Fisheries, Rural Development and Water and Forestry, the Ouezzane Provincial Council, the Sebou Water Basin Agency and the Loukkos Water Basin Agency.

CRT-TTA has also pledged to release 3.6 million dirhams (more than 338,000 euros) for the purchase of four tankers that will be used to collect olive oil waste. For its part, the Association of Owners of Ouezzane Province Olive Crushing Units will contribute 800,000 dirhams to the implementation of the project. A sum that may seem symbolic since it represents only 0.57% of the total, but which constitutes an essential link in the system since it signs the involvement of the profession, without whose commitment nothing will be done on a daily basis. These funds will be used more specifically for the acquisition of land for the construction of the facilities.

The project is expected to reduce pollution of the Ouezzane watercourses. In recent years and thanks to a constantly evolving production, many new olive pressing units have been created. Some are well structured and meet regulatory health and environmental standards. “Unfortunately, many production units, which are generally small and scattered throughout the manufacturing areas, directly discharge their amurca (effluent from olive oil extraction, editor’s note) into nearby streams and streams. Knowing that the amurca is toxic and very difficult to degrade, the waters of the rivers are polluted and will in turn contaminate the waters of the dams into which they are discharged,” said a reporter after a trip to Oued Rdat, a tributary of the Sbou River. 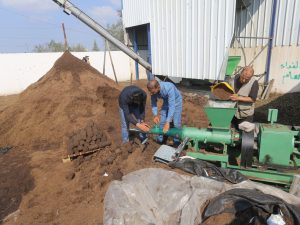