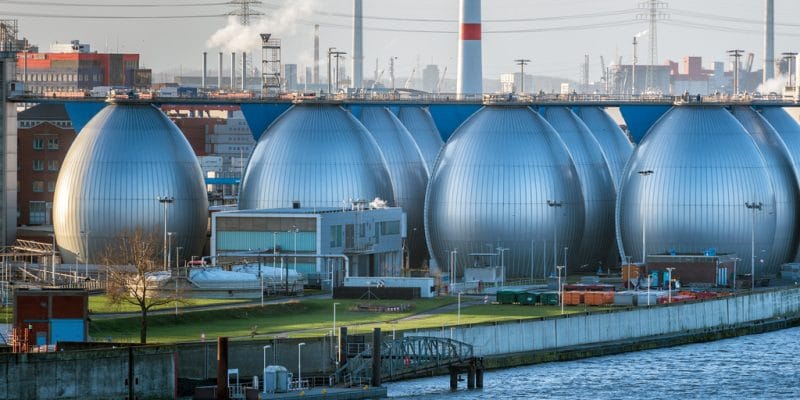 The phosphate mining group OCP, which exploits phosphate in western Morocco, plans to expand its seawater desalination plant in Jorf Lsfar by 2021. The installation is expected to increase from 25 million m3 of water to 40 million m3, after an investment of more than 78.4 million euros.

The OCP group (fomerly the Office Chérifien des Phosphates) needs more water to operate its phosphate mine located in western Morocco. The fertiliser producer and exporter plans to increase its production capacity over the next two years. To achieve this objective, its annual water requirements will have to be increased from 63 million m3 to 160 million m3 of water.

The mining operator’s water consumption will be similar to that of the Greater Casablanca region, which has more than 4.2 million inhabitants.

According to the OCP group, the project to increase the capacity of the Jorf Lsfar desalination plant will be carried out with the assistance of 37 subcontracting companies. It is planned to build a seawater pumping unit with a flow rate of 7500 m3 per hour, as well as a screening station to remove algae and impurities. The OCP group will also build a seawater pretreatment unit to remove suspended solids, oils and fats as well as colloidal materials. The pumped water will then be filtered through an ultrafiltration unit to remove ultrafine particles from the seawater. At the station located in the Jorf Lsfar mining site, a reverse osmosis unit will ensure the elimination of chloride in the water. The final step in seawater treatment involves the addition of CO2 and lime to adjust the characteristics required for drinking water.

All these operations will require an investment of 850 million Moroccan dirhams, or 78.4 million euros. The first phase of the plant, which was commissioned in 2016, cost MAD800 million, about €74 million. The OCP group plans to develop a third phase of the Jorf Lsfar desalination plant with a final capacity of 75 million m3 of water per year. However, nothing is said about the purification of these additional waters, before their discharge into natural…