Homepage » MOROCCO: Novec to carry out technical studies for the Kheng Grou Dam

MOROCCO: Novec to carry out technical studies for the Kheng Grou Dam 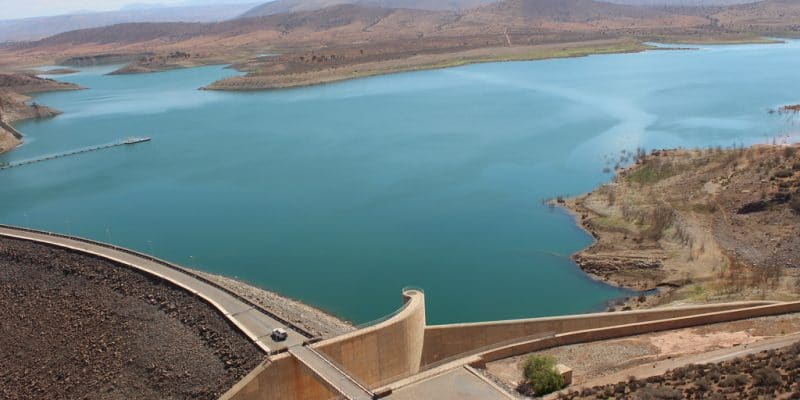 The Directorate of Hydraulic Development (DAH) of Morocco has selected Novec to carry out the technical studies for the construction of the Kheng Grou dam in the province of Figuig. Nearly 4.33 million euros have been released for this part of the project.

The construction project of the Kheng Grou dam, in the province of Figuig in Morocco is well underway. After Bioui Travaux was selected as the project owner in 2020, the Directorate of Hydraulic Development (DAH) has entrusted the technical studies for the project to Novec, the result of a merger between the companies Ingéma and Scet-Scom, in which the Caisse de Dépôt et de Gestion Group (CDG) of Morocco is the majority shareholder.

Novec has nearly 4.33 million euros (45.48 million Moroccan dirhams) at its disposal to fulfill its specifications. This includes the preparation of the calculation notes and execution plans required for the construction of the dam, the ancillary works and the final access road to the dam. The company will be responsible for the follow-up of the tests on hydraulic model, the verification of the plans and calculation notes carried out by the manufacturer of the hydromechanical and electromechanical equipment, and the establishment of the geological and geotechnical studies.

The Moroccan company will also be in charge of the analysis and interpretation of the monitoring measurements during the project until the Kheng Grou dam is commissioned. Novec will also assist the project owner (Bioui Travaux) during the testing of the hydromechanical and electromechanical equipment, the interpretation of the results of the controls and tests of this equipment during the whole process. Several documents will be elaborated and will serve as an assessment of the realization of the hydraulic project which should improve the supply of drinking water and for irrigation. Figuig like several Moroccan provinces is in dire need of water.

The DAH estimates that the construction of the Kheng Grou dam will cost nearly 84.5 million euros, 886.48 million Moroccan dirhams. The future water reservoir will have a capacity of 1.069 million m3. This project is part of the Priority Program for Drinking Water Supply and Irrigation 2020-2027 which aims to build 20 water reservoirs in Morocco.

On October 13th, 2021, the DAH launched a tender for the construction of the Tamri dam (300 million m3), in the province of Agadir. This body under the Moroccan Ministry of Equipment, Transport, Logistics and Water plans to allocate 5.6 billion Moroccan dirhams (about 534 million euros) for the construction of the Figuig, Agadir, Beni Mellal, Azilal and Settat water reservoirs. The work should be completed in 2024.