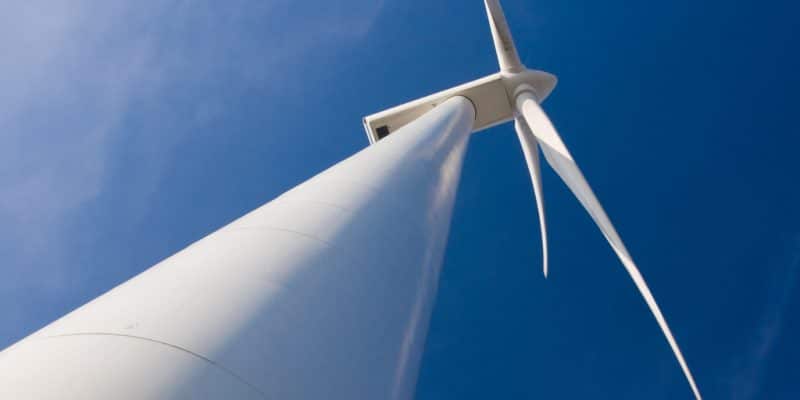 Morocco will have a wind tower 144 metres high in early 2020. It will be the largest in Africa, thus taking the record held so far by South Africa. The infrastructure will be built by the Spanish company Nabrawind Technologies.

Morocco wants to build a giant wind tower. The 144-metre-high building will be the largest in Africa, and will be one of the top 10 tallest wind towers in the world. It will be carried out by the Spanish group, Nabrawind Technologies. The work is expected to be delivered by early 2020 at the latest. The tower will house a turbine with a production capacity of 3.6 MW.

The Spanish company decided not to opt for the traditional option for its implementation. Usually, to build an infrastructure of this nature, 500 m3 of concrete and 60 tonnes of steel are required. In this case, Nabrawind Technologies is opting for a foundation that will follow a stacked form that requires only 80 m3 of concrete and 10 tonnes of steel. This configuration costs 60% less, but guarantees the same result.

South Africa has so far held the record for the highest wind tower in Africa. The country has a 115-metre high tower, installed by Siemens Gamesa, but it will soon pass the baton to Morocco. The world’s tallest wind tower is located in Germany. It reaches a height of 178 metres.

By 2020, Morroco would like to satisfy 42% of its internal energy needs from green energy. In addition, in its long-term forecasts, the Cherifian kingdom hopes to increase the share of renewable energies in the national energy mix to 52% by 2030.

A report from the Global Wind Energy Council (GWEC) states that African and Middle Eastern countries installed 962 MW of wind power capacity in 2018. According to the same report, Morocco ranks third in this geographical area, with an installed capacity of 120 MW, just after Egypt (380 MW) and Kenya (310 MW). Morocco has a large wind farm, with regions whose winds can exceed 10 metres per second of average speed.