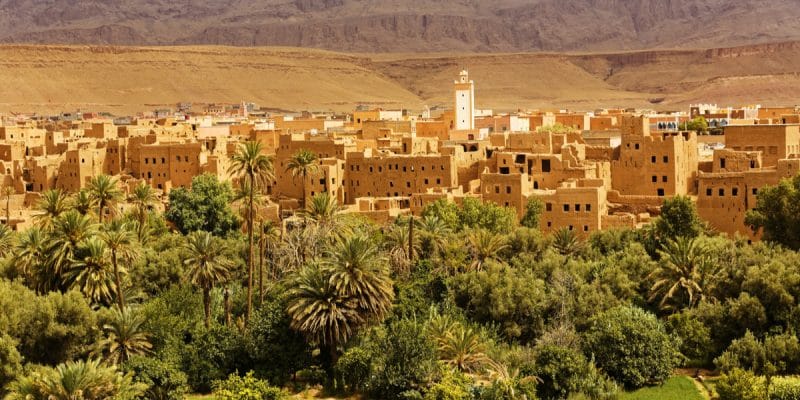 The French business network ("Mouvement des entreprises de France" - Medef) will carry out a mission to Morocco in October 2019. The objective is to explore available business opportunities in the fields of sustainable cities, renewable energies, mobility and the environment. The delegation of French bosses made the trip less than nine months before the 28th Africa-France Summit on Sustainable Cities. It is an initiative that strengthens the position of the Cherifian kingdom as an African hub for renewable energies and sustainable development.

Medef, France’s leading network of entrepreneurs, is focusing on the Moroccan green economy market. Under the theme “Innovation and sustainable cities”, a delegation from the French Employers’ Association will visit Morocco in October 2019. This is one of the resolutions announced during the work of the Medef Summer University, which took place on the 28th and 29th of August 2019 in Paris, France. “The mission will explore opportunities related to smart cities, renewable energies, mobility and the environment,” said Salaheddine Mezouar, President of the General Confederation of Moroccan Enterprises (CGEM), a partner in the initiative.

Entrepreneurs are particularly interested in the Tangier-Med port, which is developing sustainable mobility solutions. As for the sustainable city and renewable energy sectors, French bosses want to benefit from the strategic role played by the kingdom throughout the rest of the continent.

French business leaders will be coached by Fabrice Le Saché, vice-president, spokesman of the MEDEF and a good expert on the African green economy, since he is also president of Aera Group, a company that operates in Africa on carbon offsetting. In an interview with the Arab Maghreb Press Agency (MAP), he justified Medef’s mission by the dynamism of the Cherifian economy, before adding that “Morocco is also a gateway for some of our companies to Africa, in particular sub-Saharan Africa”.

This position of Morocco is approved by the African Development Bank (ADB). Following the closing of the AfDB’s 2018 Annual Meetings, its President, Akinwumi Adesina, requested technical assistance from Morocco for the implementation of the “From Desert to Power” initiative. It is a project that aims to produce 10,000 megawatts of solar energy by harnessing electricity from the sun throughout the Sahel, connecting 250 million Africans. “The Kingdom, through Masen (Moroccan Solar Energy Agency, NDLR), can support and provide valuable technical assistance to achieve the objectives of this project,” said the AfDB President.

In addition to Morocco’s attractiveness in the solar sector, the Medef mission will focus on the sustainable city, and in particular the project to build the ecological city of Zenata, in the north-east of Casablanca.

This aspect of Medef’s mission in Morocco is part of the preparation of the 28th Africa-France Summit, which will be held from the 4th to the 6th of June 2020 in Bordeaux, France, and will focus on the theme of the sustainable city. “Beyond infrastructure and essential services for citizens, tomorrow’s cities must be safe, liveable and attractive, especially for our young people. Topics will range from roads and waste treatment to environmentally friendly agriculture and access to health, education and sport,” said Richard Attias and Associates, the agency selected to host the summit, in a statement.