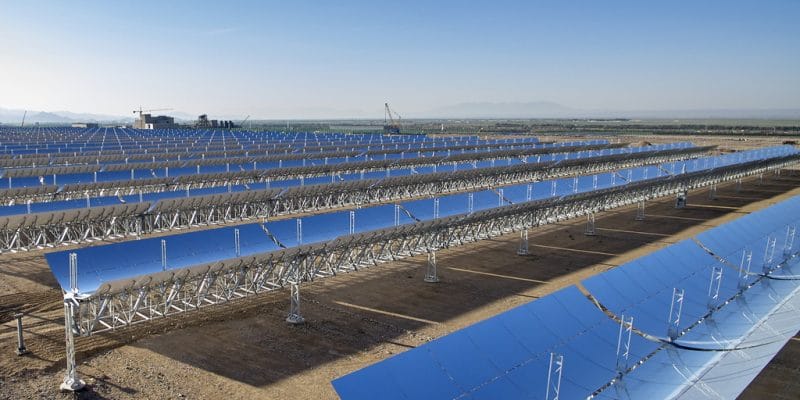 The Moroccan Sustainable Energy Agency (Masen) has extended the deadline for the tender for the Noor Midelt II solar project to October 2019. The closing date for the call for expressions of interest was initially set at 16 September 2019.

Independent power producers (IPPs) who are interested in the call for tenders for the Noor Midelt II solar project have a few additional weeks to complete their applications. The Moroccan Sustainable Energy Agency (Masen) has just extended the deadline for the international call for tenders it launched in July 2019.

The call for expressions of interest for the implementation of the Noor Midelt II solar project was initially closed on September 16, 2019. This is the second call for tenders issued to IPPs for the design, financing, construction, operation and maintenance of the future facility. The first had qualified a consortium composed of the Saudi IPP Acwa Power and the American General Electric.

But Masen finally found their electricity selling rate very high. “If we relaunch the Noor Midelt II call for tenders, it is because we are convinced that we can not only achieve more competitive prices, but above all that new technological configurations could be proposed and studied by Masen,” said an informant in Masen recently, quoted by our colleagues from Le Matin newspaper.

The aim of this project is to build a hybrid power plant, i.e. a device using photovoltaic and thermodynamic solar energy (SPC) combined with various thermal or battery storage technologies. The plant will thus be able to produce 190 MW during peak hours (evening) and 230 MW during the day. The construction of this power plant is part of Noor’s Solar Plan, which aims to produce 2,000 MW by 2020, of which 680 MW has already been successfully launched in Ouarzazate, Laayoune and Boujdour.

Masen has already chosen a consortium to develop the first phase of Noor Midelt’s solar project. It is composed of EDF Renouvelables, a subsidiary of Électricité de France (EDF), Masdar, an Emirate company, and the Moroccan company, Green of Africa. The consortium is responsible for building a concentrated solar power plant in the Noor Midelt region. This is an installation in which solar radiation is concentrated at one point by mirrors and thus produces heat. This is used to generate steam, which drives a turbine to produce electricity. The Noor Midelt concentrated solar park will therefore produce 800 MW.