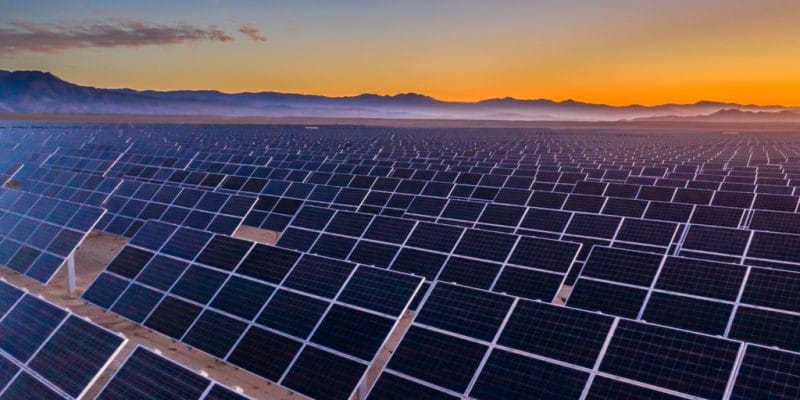 The Moroccan Agency for Sustainable Energy (Masen) recently launched a call for tenders for the construction of several photovoltaic solar power plants to produce 400 MWp. Independent Power Producers (IPPs) have until February 28, 2020, to express their interest in the project.

New PV solar power plants will be built in Morocco as part of Phase I of the Noor PV II Multi-Site Solar Programme. A call for expressions of interest has just been launched by the Moroccan Agency for Sustainable Energy (Masen) for independent power producers (IPPs).

Masen will provide IPPs with qualification studies (topographic, geotechnical, seismic, hydraulic…) and solar data measured on the different sites. It will also provide qualified and pre-equipped sites, as well as interconnection infrastructures. Access to the network of the National Office of Electricity and Drinking Water (Onee) will also be guaranteed for a defined quantity.

At least nine sites have been pre-selected for the implementation of the first phase of the Noor PV II Multi-Site Solar Programme. They are distributed between Boujdour on the southwest Atlantic Coast (in Western Sahara, editor’s note) and Guercif, near the Mediterranean. The total capacity of the installations will be 400 MWp. Companies interested in the Masen tender have until February 28, 2020, to apply.

This project is part of the policy of the Cherifian Kingdom to produce 3,000 MW of electricity from renewable sources in 10 years, that is to say between 2020 and 2030. Still within the framework of the Noor programme concentrated solar power plants will be built in Morocco. The most advanced project is Noor Midelt I, whose concession has been awarded to a consortium consisting of EDF Renouvelables, a subsidiary of Electricité de France (EDF), Abu Dhabi Future Energy Company (Masdar), the Moroccan company Green of Africa and Masen. This concentrating solar power plant will have a capacity of 800 MW.