Homepage » MOROCCO: Masen extends the deadline for the tender for 400 MWp of solar PV energy

MOROCCO: Masen extends the deadline for the tender for 400 MWp of solar PV energy 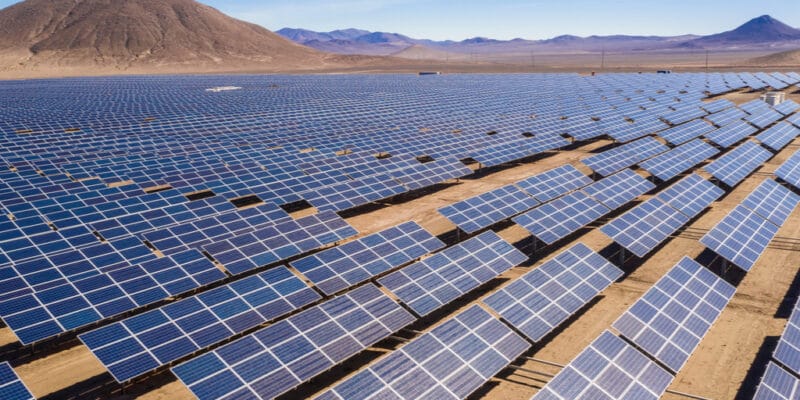 The Moroccan Agency for Sustainable Energy (Masen) is extending by two weeks the deadline for its call for tenders to select companies for the production of 400 MWp of photovoltaic solar energy. They now have until 15 February 2021 to come forward.

Initially set at January 31st, 2021, the deadline for the submission of the call for tenders of the Moroccan Agency for Sustainable Energy (Masen) for the production of 400 MWp of photovoltaic solar energy is postponed. Independent Power Producers (IPPs) interested in the project have until February 15th, 2021 to submit their bids.

The call for tenders launched at the beginning of January 2021 is part of the first phase of the Noor PV II multi-site solar programme, which aims to supply 400 MWp to Morocco’s national electricity grid. The project is spread over six sites including Sidi Bennour (48 MWp), Kelaa Sraghna (48 MWp), Taroudant (36 MWp), Bejaad (48 MWp), El Hajeb (36 MWp) and Ain Beni Mathar (184 MWp).

Masen expects to announce the PPIs selected in this process in the second quarter of 2021. The latter will be able to sign concession contracts as early as the third or fourth quarter of 2021.  This initiative is in line with Morocco’s energy strategy which aims to produce 52% of its electricity from renewable sources such as thermodynamic solar, photovoltaic solar, hydroelectricity, wind and storage by 2030.

The kingdom is also exploring the path of green hydrogen, considered very promising by specialists. This is why the Moroccan government has already signed a partnership with Germany for the implementation of this new electricity supply solution.