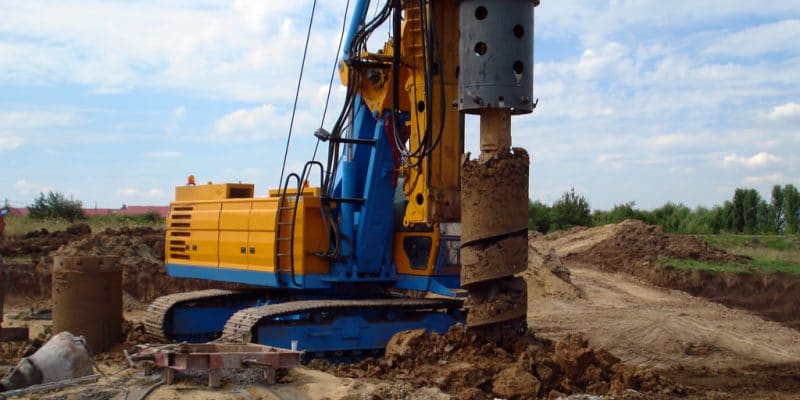 The loan agreement between Morocco’s Office national de l’électricité et de l’eau potable (Onee) and Kreditanstalt für Wiederaufbau (KfW), the German development agency, was signed on October 7th, 2020. The 30 million euros will be used to build new drinking water installations in 150 small villages located in the provinces of Tangier and Chefchaouen, and in other areas of Morocco still not connected to the drinking water network.

Onee plans to build small water pumping stations, reservoirs for storage, as well as pipelines for distribution. For the moment, the capacities of the various installations have not yet been revealed, but construction work is expected to begin before the end of 2020. “KfW’s investment will also be used to finance consultancy services to support drinking water projects in 450 small villages in Morocco,” KfW says.

The works financed by the German development agency are part of the “Rural Water Supply Programme” currently underway in this North African kingdom. The initiative aims to improve access to drinking water for 3,000 inhabitants in 450 small villages in the provinces of Tangier and Chefchaouen, and in other areas not yet connected to the water network. The programme will also equip the villages concerned with a wastewater disposal system.

This is only the first time KfW has provided financial support in the water sector. The most recent financing from the German bank in Morocco was granted in December 2019. It is a loan of 55.5 million euros intended to finance the construction of new drinking water installations which today serve 1.5 million people in the kingdom.