MOROCCO: IRESEN will collaborate with Enel to foster energy transition 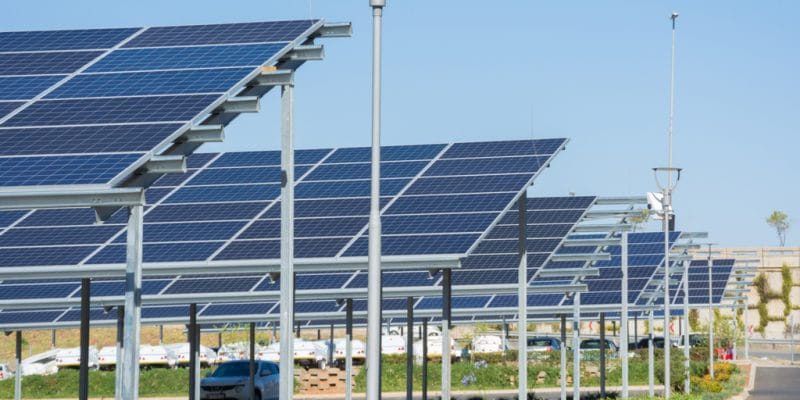 The Research Institute for Solar Energy and Renewable Energy (IRESEN) has signed a partnership with the Italian company Enel Green Power (EGP), which specialises in the production of energy solute ons. Under the terms of the agreement, future collaboration between the two parties will develop the following sectors: solar and wind energy, hydropower, marine energy and biomass.

The energy transition is at the heart of an agreement that has been signed between the Solar and Renewable Energy Research Institute (IRESEN) and the renewable energy branch of the Italian group Enel Green Power. The results of this new cooperation are expected to be visible on site in the coming months. Already, both parties will conduct research and development activities in the green energy subsectors of solar, wind, hydro, biomass and marine energy.

Through this collaboration, IRESEN will also offer training programmes focused on the production, installation, management and maintenance of power plants. In addition, projects to increase the distribution of renewable energy in Morocco will also be undertaken.

The partnership between Enel Green Power and Iresen was concluded during Solar Decathlon Africa, which took place from September 13 to 27, 2019 at the Green and Smart Building Park in Benguerir, Morocco.

As stated in a group press release, Enel “has a long-term strategy in Morocco. Following an international call for tenders, EGP Morocco, in a consortium with Nareva, was selected for the 850 MW Integrated Wind Project by the Moroccan National Office of Electricity and Drinking Water (Onee). The Midelt wind farm, which will have 180 MW of capacity, is the first project under the 850 MW major project and is already under construction. Besides public tenders, EGP Morocco is also interested in renewable projects on the open market.”