Homepage » MOROCCO: IFC finances studies on the recovery of industrial waste in Tangier

MOROCCO: IFC finances studies on the recovery of industrial waste in Tangier 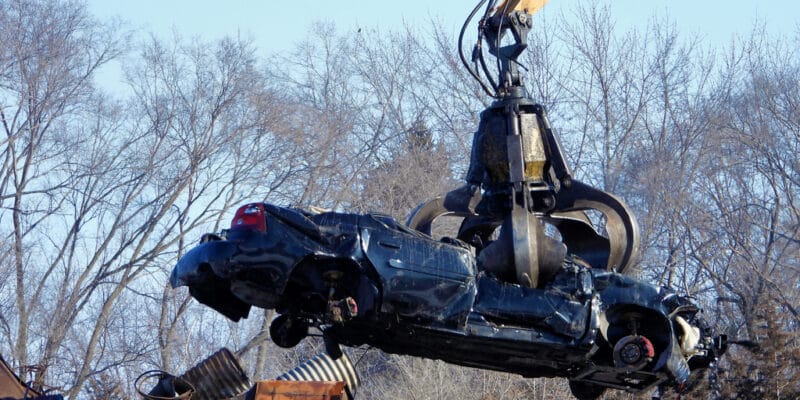 The International Finance Corporation (IFC), a subsidiary of the World Bank Group, is financing the recovery of industrial waste in Tangiers, Morocco. This is an initiative of the General Confederation of Moroccan Enterprises (CGEM) of Tangier-Tetouan-Al Hoceïma (TTA) and five associations representing the industrial zones of Tangier, and will be carried out by a specialised international office.

In Morocco, the management of industrial waste remains very sensitive. The Cherifian kingdom produces 1.5 million tonnes of industrial waste each year, of which about 350,000 tonnes are identified as hazardous. According to the Moroccan authorities, only 23% of this waste is recycled in the kingdom, yet it is very harmful to humans and the environment.

The General Confederation of Moroccan Enterprises (CGEM) of Tangier-Tetouan-Al Hoceima (TTA) and five associations representing investors in the Tangier Export Processing Zone, the industrial zones of Gzenaya, Mghogha and Al Majd, as well as the Tangier Automotive City free zone, want to improve industrial waste management in Morocco. On April 15th, 2021, these key players in the Moroccan economy launched studies for the recovery of industrial waste in the Kingdom.

Initially, the waste management project will be deployed in Tangier, the second largest economic hub in Morocco after the city of Casablanca. The initiative, implemented by a specialised international office, will make it possible to define the best model for managing this type of waste for the city of Tangier. This model can then be applied to other cities in Morocco. The studies, which will last four months, will also promote the development of a circular economy around industrial waste, thus creating employment opportunities for young Moroccans.

The studies on industrial waste management in Tangier are being financed by the International Finance Corporation (IFC), a subsidiary of the World Bank Group responsible for financing the private sector. The results of the investigations will also be used by waste management companies, such as Suez, that wish to invest or set up in Morocco. In this North African kingdom, the French group manages the waste produced in the factories of car manufacturers PSA and Renault.

In March 2021, the local subsidiary of the French environmental giant Suez Maroc also won the contract to manage the waste of the Moroccan Tobacco Company (SMT). This new contract will run for two years.