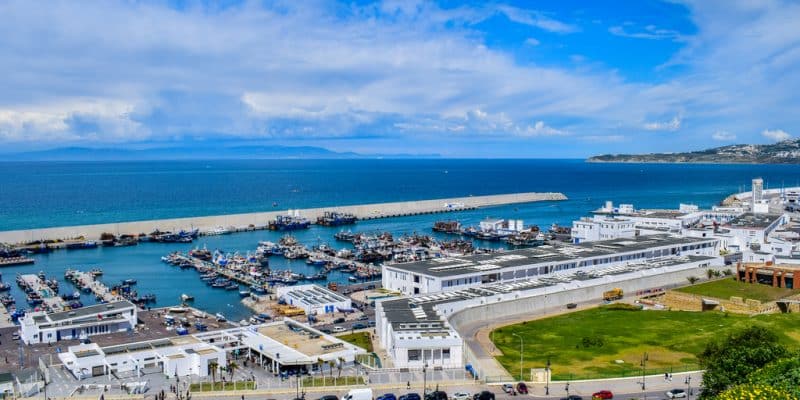 The Moroccan government is launching the "Cité Mohammed VI Tanger Tech" project to make the port city of Tangier a destination for the green economy and sustainable tourism by 2033. The initiative, which will also involve technology, will be implemented with the support of several economic partners.

Tangier could become a sustainable city by 2033. This is the goal of the Moroccan authorities who recently signed a framework agreement for the realization of the “Cité Mohammed VI Tanger Tech” in the Tangier-Tetouan-Al Hoceima region. The ceremony took place in the capital Rabat in the presence of the Moroccan Ministers of Industry and Commerce, Economy and Finance, and Equipment and Water.

The infrastructure of this project, which will be delivered by 2033, will cover an area of 2,167 hectares in the councils of Laaouma and Sebt Azzinate. According to the Moroccan authorities, an industrial acceleration zone (ZAI) will also be built on 947 hectares to house numerous infrastructures such as “residential, tourist and leisure complexes. Ultimately, the project will also enable the digital transformation of the city of Tangier through “cutting-edge” technologies on an area of 1,220 hectares intended for the development of a smart city.

While the investment cost of the new city of Tangier has not yet been disclosed, it is known that the project will bring in $11 billion (113.2 billion Moroccan dirhams) to the coffers of the North African kingdom over a ten-year period. “This project will make Morocco a key hub between Europe and Africa by supporting the national industry strategy to revolutionize Morocco’s economic landscape,” says the Moroccan Ministry of Industry and Trade.

The implementation of this project will be supervised by the municipal authorities of the Tangier-Tetouan-Al Hoceima region with the support of several institutions such as the Société d’aménagement Tanger Tech (SATT), the multinational Bank of Africa Group, the Tangier Mediterranean Special Agency (TMSA) as well as the Chinese companies Beijing Zhonglu Urban Development Corporation, China Communications Construction Company (CCCC) and China Road and Bridge Corporation (CRBC).