MOROCCO: French investors are eyeing the desalination market in Dakhla 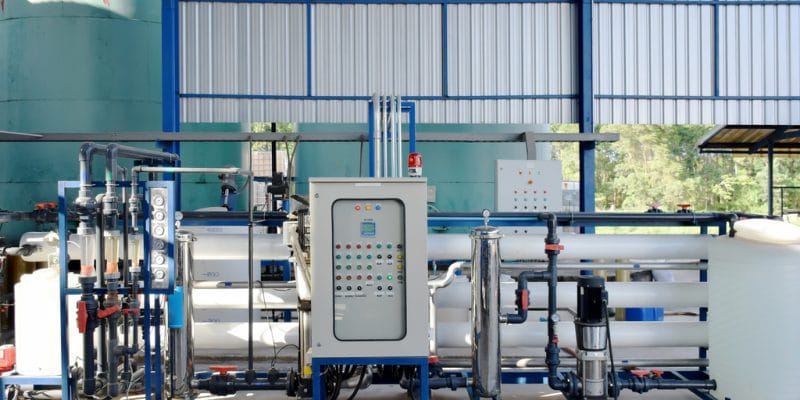 The Regional Investment Center (CRI) in Dakhla recently presented a seawater desalination plant project to several French financial investors on a business visit. The future facility, which will be built in the southern part of Western Sahara, a territory under Moroccan occupation, will improve water supply for small-scale farmers.

According to the director of the Regional Investment Center (CRI) of Dakhla, Mounir Houari, the future seawater desalination plant will be an answer to the water stress that affects this city of 75,000 inhabitants in Western Sahara, a territory under Moroccan occupation. The official unveiled this project during the visit of French businessmen to Dakhla, between 26 and 31 October 2021.

The desalination plant built by the consortium Nareva Renewables and International Power, will have a daily capacity of 100,000 m3 at its commissioning. A water supply and distribution network, covering a total length of about 115 km, will also be built for the irrigation of 5,000 hectares of plantations. The development of non-conventional water resources in Dakhla will also reduce the pressure on dams and groundwater from which farmers draw and which are depleting.

A sector that French businessmen would be tempted to explore. “In June 2021, a delegation of Arab ambassadors also visited Dakhla to explore the city’s business opportunities. The delegations included ambassadors from Jordan, Saudi Arabia, Oman and Yemen. Earlier in April 2021, it was a delegation from the Young Democrats of America,” says CRI.

A project estimated at around 189 million euros

The future Dakhla desalination plant will be located in the Dajla area, and will operate with a 40 MW wind farm. Nareva Renewables and International Power are financing the entire project to the tune of 1.98 billion Moroccan dirhams, or about 189 million euros. The consortium will also provide maintenance services. The work is scheduled to start at the end of 2019 and is expected to last 48 months.