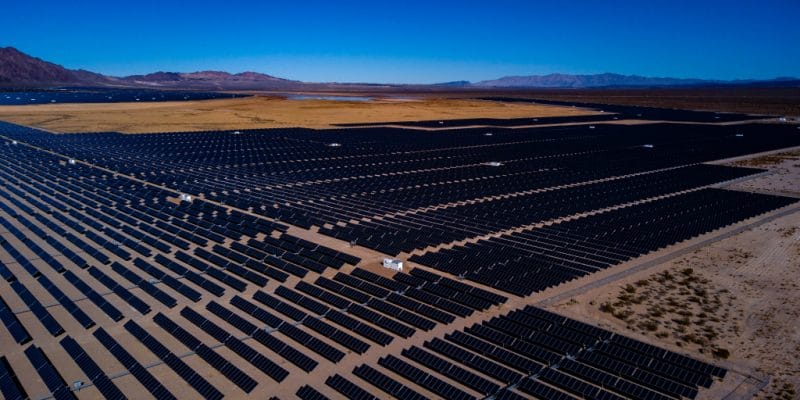 The Moroccan government has awarded seven concessions to independent power producers (IPPs). These companies will develop 333 MWp of solar photovoltaic capacity as part of the Noor PV II program.

Morocco wants to catch up in terms of renewable energy production. This explains the relative speed with which the Moroccan Agency for Sustainable Energy (MASEN) and the Moroccan Ministry of Energy Transition and Sustainable Development delivered the results of the September 2021 call for tenders to award concessions for the production of 400 MWp of solar energy under the Noor PV II program.

But the Moroccan authorities are finally counting on 333 MWp. The concessions were awarded to five independent power producers (IPPs). The French company Voltalia has been awarded the largest lots. Its Moroccan subsidiary will build two solar power plants. The largest, with a capacity of 69 MWp, will be located in Ain Beni Mathar in the Oriental region. Voltalia Morocco’s second solar power plant, with an expected capacity of 48 MWp, will be built in the northeast of the kingdom.

The Taqa Group is also doing well with two solar photovoltaic plants of 48 MWp each. Its subsidiary Taqa Morocco, based in Casablanca, will build its facilities in Sidi Bennour in the Casablanca-Settat region and in Kelaa Sraghna in the Marrakech-Safi region. For its part, the Emirati IPP Amea Power will build two solar power plants of 36 MWp each near the city of Taroudant in the region of Souss-Massa and in El Hajeb, a municipality in the region of Fez-Meknes.

Enel Green Power, the subsidiary of the Italian giant Enel will build a 48 MWp solar power plant in Bejaad, in the province of Khouribga. According to MASEN, these sites have been chosen based on several criteria including the suitability of solar photovoltaic technology, accessibility, topography and the socio-economic impact of the project on the territory of implementation.