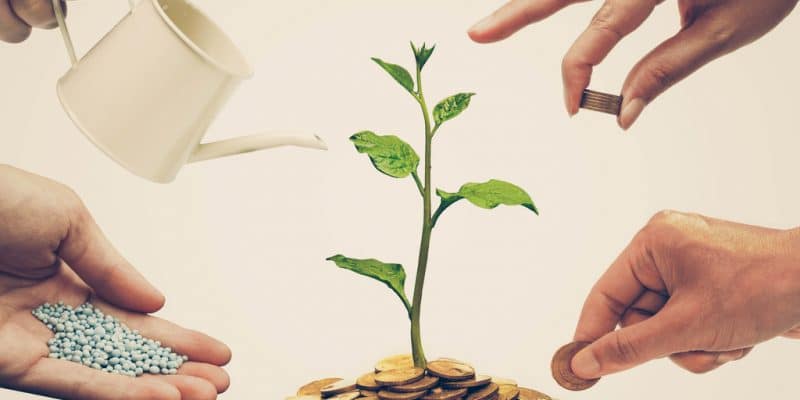 Following a recent one-day meeting between the heads of thirty Moroccan city councils and the city council of Malaga in Spain, four cooperation agreements have been signed to support sustainable development. One of the direct benefits of this collaboration is the creation of an observatory.

Four of the various agreements were initialled and signed at the beginning of October 2019 by the Malaga City Council (in Spain) with the thirty Moroccan city councils, in order to promote sustainable development. The first agreement was signed by the mayor of Dakhla, Sidi Sloh El Joumani, and the mayor of Malaga, Francisco de la Torre Prados. Its main purpose is to promote bilateral cooperation between Dakhla, the city for which it is responsible, and Malaga in the domain of sustainable development.

The other Memorandum of Understanding, which was initialled and signed in Malaga, concerns the elaboration of a future framework convention on sustainable development and new technologies. The Mayor of Meknes Abdallay Bouanou signed a protocol for the elaboration of a framework agreement for cooperation in the fields of environmental protection, economic development and tourism. The third text was signed with the president of the Seddina Group of Municipalities for the Environment, Abderrahman Kerkich. Its main objective is to create an observatory for the environment and sustainable development in Seddina.

This series of conventions is in addition to the already extensive list of collaborations that the Cherifian Kingdom has undertaken with other States in order to fight more effectively for the preservation of the environment. Most recently, King Mohammed VI announced that Morocco has initiated the process of establishing the Islamic Academy for Environment and Sustainable Development, which will aim to deepen the debate on this issue.

The stakeholders signed these four conventions in the margins of a one-day workshop organised by the Malaga City Council on the theme “Promoting Spain-Morocco cooperation in the new 2021-2027 programming period”. Some 30 mayors participated in the event, as well as representatives of Spanish civil society and experts. This day also gave rise to the signature of the Malaga Charter for the promotion of Spain-Morocco cross-border cooperation. And among the elements that enter into this future collaboration are several points related to the green economy and sustainable development.